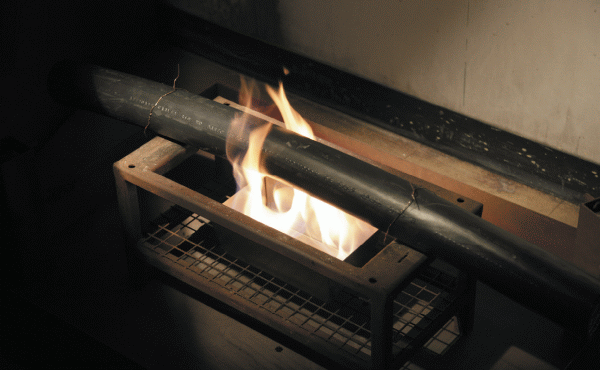 In an emergency, critical fire systems play an integral role in ensuring safe and rapid evacuation. Therefore, it is vital to understand how long fire performance cables will help to keep these systems running. Dr Jeremy Hodge, chief executive of the British Approvals Service for Cables (BASEC), explains

In the event of a fire, emergency lighting, smoke control and extraction, gaseous fire extinguishing and firefighter support systems all have to combine to ensure the safe evacuation of a building. In addition, many of these systems will require electrical power supplies and control circuitry to remain fully functional throughout a potentially serious fire lasting many hours.

For example, should a fire occur in a high rise building, it would be vital that power supplies for fire fighting lifts, smoke extract systems and emergency lighting remain intact for a prolonged period to ensure safe evacuation and effective fire fighting. 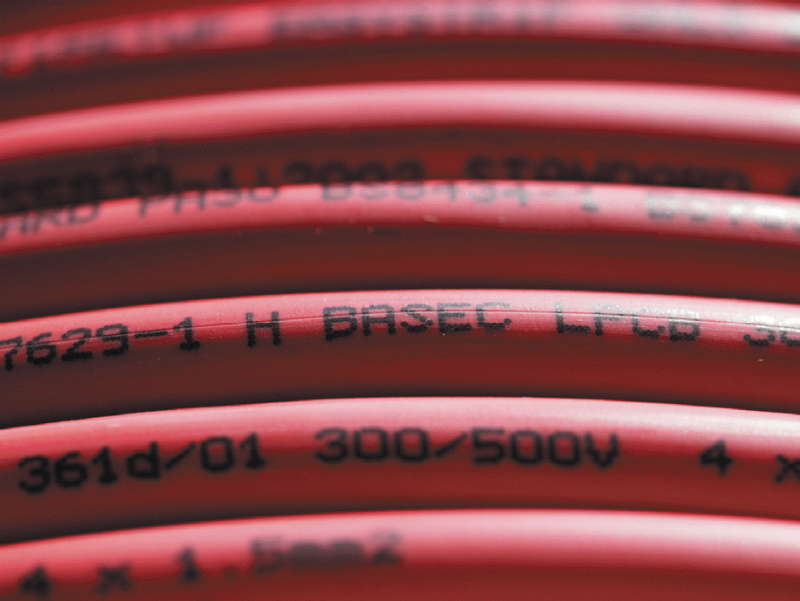 To help achieve this, there are two different types of cable on the market. Those that, when subjected to fire, have low smoke emissions and are flame retardant, and those that are fire resistant, which will continue to operate for a certain period of time.

Cables which need to remain operational throughout a fire not only need to be robust enough to handle the fire itself but also any ‘shock’ damage from falling items of building structure and resistant to the effects of water spray from sprinklers or from fire fighting activities.

Normal armoured power distribution cables such as BS 5467 or BS 6724 have limited performance against a sustained fire attack. However, some well established cable types, such as mineral insulated cables to BS EN 60702-1, remain very effective under such circumstances and are usually smaller in diameter than the equivalent armoured cable. 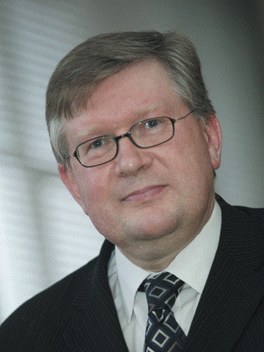 A new cable fire test, BS 8491, has been developed to provide assessment of cables larger than 20mm diameter. The test incorporates direct fire attack, mechanical attack and water spray, over a variable time up to two hours. The enhanced performance categories are classified as F30, F60 or F120, reflecting the length of time in minutes of the BS 8491 fire test. BASEC recommends that specifiers choose BS 7846 F120 to ensure such cable has been tested to withstand up to two hours of fire.

Gaining BASEC product approval for a fire performance cable is a mark of quality for a cable manufacturer. BASEC approval includes all the tests specified for a cable type and its constituent materials, not just a single fire test. A cable may be seen to pass a single fire test, but if its construction is incorrect or its materials do not last very long this would be a poor value product.

BASEC conducts a full range of tests on each cable type, including electrical, mechanical, materials, chemical and fire tests as specified in the cable standard and in all the subsidiary standards referred to.

Fire tests for cables do vary. Almost all cables, whether designed for fire performance or not, undergo a simple flame propagation test using a gas flame. Cables with special fire performance characteristics undergo one or more tests from a range of possible tests including possible severity or survival time. For example, BS 7629-1 / BS 5839-1 cables must be fire, shock and water spray tested to BS EN 50200 Annex E (30 minutes) or BS 8434-2 (120 minutes).

Recently more severe fire tests have been developed to assist architects and fire engineers in achieving higher levels of safety in buildings using active fire protection such as smoke extraction systems, which rely on continuity of power supply during a fire. An example is the test method specified in BS 8491, which is referred to in BS 8519 (Selection and installation of fire resistant power and control cable systems for life safety and fire fighting applications – Code of practice).

BASEC is also frequently asked about ‘low smoke halogen-free’ (LSHF) type cables, and the requirements for this categorisation. Again, relevant cable standards specify that at least two tests are used – smoke emission in a 3m cube, and corrosive and acid gas emissions in a tube furnace and/or by chemical testing.

When specifying fire performance cables it is not usually necessary to specify the individual tests a cable must pass. These are listed and specified in the cable standard, so simply specifying that a cable must fully comply with, for example BS 7846 F120 or BS 7629-1 / BS 5839-1 standard grade, means that all the relevant fire tests included in this standard must have been passed. A BASEC approval for this cable means that all such tests have been passed and are being regularly re-checked.

Honeywell helps to improve efficiency and reliability at Russian refinery