Learning from the Grenfell Tower Tragedy

The tragedy of the Grenfell Tower fire highlighted the deep issues faced by social housing in the UK and sparked an outcry of discussion. In particular, the causes of the fire have spurred intense debate, as it was revealed by police that the fire started in a fridge freezer due to an electrical fault 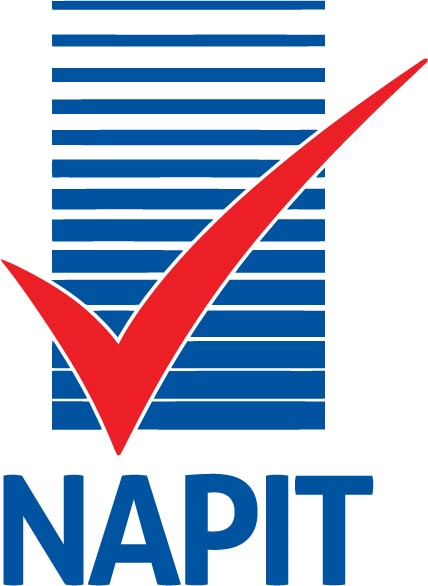 Starting with the combustibility of electrical appliances; it is common knowledge that many fires are caused by electrical products, with statistics suggesting that of all fires in the UK, 89 per cent are due to electrical product faults and only 11 per cent because of faults in installations. One area that NAPIT has focused on heavily over the last few years has been on the combustibility of consumer units and cables. Since the third amendment to BS 7671:2008 (2015) came into effect in 2015/2016, new non-combustible enclosures have become a requirement when installing new or replacement consumer units. This was a major step to prevent the escape of fires and improve containment, yet there is a still a need to guide installers on how the new units should be installed.

To help with this, NAPIT presented seminars for installers to come alongside the following representatives: Schneider Electric, Contactum, Hager and Chint at ELEX 2016 on the installation of the new-combustible consumer units. The ‘Full Metal Jacket’ seminars informed installers on this issue and NAPIT hope that the new consumer units can successfully prevent fires in the future. NAPIT equally welcomed the introduction of a requirement stating that wiring systems in escape routes should have fire-resisting supports by the IET last year. These measures will no doubt help to prevent fires in the future.

Indeed, whilst these requirements will be critical in containing and preventing the spread of fires, more can still be done to ensure that electrical appliances around the home are not at risk of starting a fire. Ultimately, regular inspections and checks are the best way to alleviate electricity risks. NAPIT has long been calling for the Government to introduce mandatory electrical checks in the Private Rented Sector and social housing. However, The Renters Rights Bill, which includes a clause calling for the introduction of mandatory checks to be undertaken every 5 years, has made no progress in Parliament since last November.

Whilst they are not mandatory, carrying out an EICR on a property is highly recommended. NAPIT has tried to make the process of having an EICR a simple procedure by introducing an Electrical Installation Safety Record (EISRS) document for members. This one-page document is designed to make EICRs simpler for customers and installers, therefore promoting inspections. Alongside EICRs, the importance of application testing has been highlighted by the Grenfell disaster, as well as the inspection and installation of RCDs. 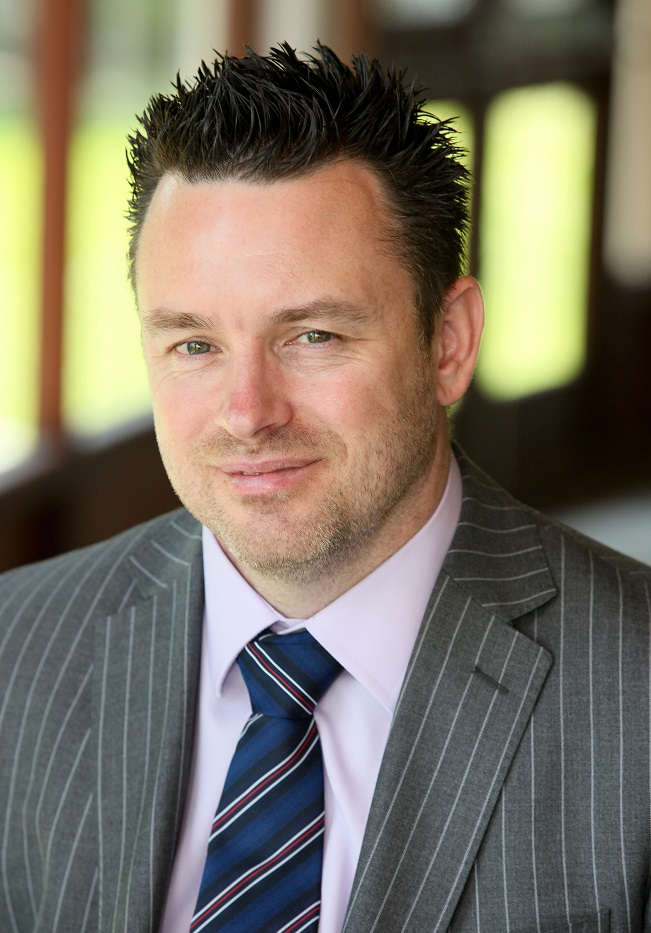 Alongside testing, you should also keep an eye out for product recalls on specific appliances. In the case of the Grenfell Tower tragedy, the manufacturer of the Hotpoint fridge freezer believed to have started the fire has yet to issue a product recall. The Government’s product recall webpage is a useful resource, since it provides the latest information on product recalls and also gives advice on how you can register your products for recall alerts.

There are many other ways to ensure protection against fires. In England, it has been a requirement for private rented properties to have fire detection and carbon monoxide alarms since 2015. In the case of the Grenfell disaster, surviving residents claimed that the alarms failed to go off, therefore highlighting a lack of testing and potential installation flaws. If you have any concerns about the alarm systems in the property you live in, do not hesitate to contact a competent inspector to check if they’re functioning properly. Finally, another area that needs to be highlighted is the necessity to ensure that fire integrity is retained on a property if any work is carried out to walls, floors and ceilings. This point was raised by Mark Coles, the IET’s Head of Technical Regulations, in the days after the Grenfell disaster.

Chairman of the NAPIT Trade Association, Frank Bertie, made the following comments: ‘The tragedy of the Grenfell Tower fire highlighted the need to improve electrical safety standards across the country. As a Trade Association, which has thousands of members in the electrical trade, we feel it is our duty to raise awareness and push for improved standards. We sincerely hope that lessons can be learnt to prevent serious tragedies in the future. Until the Government does more to enforce safety standards, awareness is the best weapon that we have to combat electrical safety risks. For this reason, we hope that people take the tips mentioned in this article seriously. The first step towards change is awareness, and the second step is acceptance’.

Ensuring safety on a property can sometimes be a taxing process, particularly when there are so many facets to consider. To aid with this, the Electrical Safety Roundtable (ESR) have created two highly useful documents which can be used by homeowners and landlords, whilst being promoted by installers. The first is a document highlighting current Private Rented Sector Legal Requirements in England, Wales and Scotland. This provides a guide for landlords on housing requirements such as mandatory electrical safety checks, the installation of fire detection devices and more. The second document is a home safety document which can be utilised as a simple checklist to show when checks have been carried out in numerous areas of a property.

Protecting the past, present and future