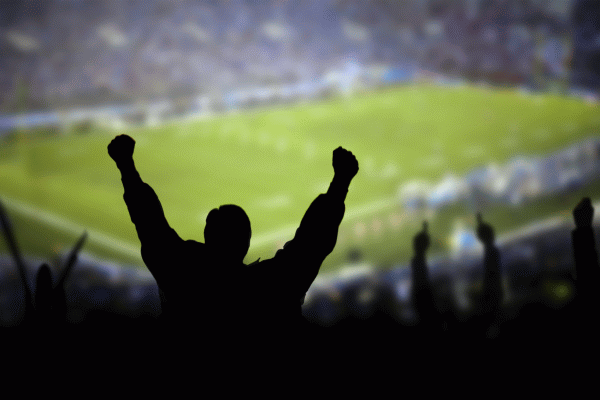 Currently riding high in the Championship, things are looking good for Cardiff City FC. After being based at Ninian Park for the previous 99 years, in 2009 the team played its first game at the 28,000 capacity Cardiff City Stadium, a perfect example of a state-of-the-art sporting environment where life safety is a top priority.

The second largest stadium in Wales after the Millennium Stadium, Cardiff City Stadium was built on the site of the former Cardiff Athletics Stadium. Tiger Fire & Security Ltd. was approached by the project’s electrical contractor, NG Bailey, at the planning stages of the development to provide its expertise in designing and installing the life safety infrastructure at the ground and work began in 2007.

Gareth Pezzack is Tiger Fire and Security’s Managing Director and explains, ‘We became involved at design and concept stage for both the fire detection and combined public address/voice alarm (PAVA) systems. Our level of input was considerable and we advised on the fire standards that had to be adhered to, including The Green Guide (Guide to Safety at Sports Grounds) and other relevant British Standards for the Fire, PAVA and Disabled Refuge Systems.

Tiger Fire & Security Ltd. designed and specified the installation of a BS5839-1: 2002 compliant Category L5 addressable fire detection system. A Category L5 system is one in which the protected area(s) and/or the location of detectors is designed to satisfy a specific fire safety objective.  Often the design is based on a fire risk assessment or forms part of a fire engineering solution. 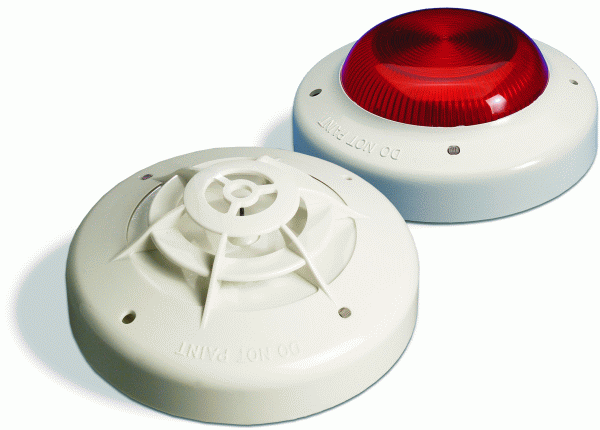 Tiger Fire & Security Ltd selected a system based around Hochiki’s Enhanced Systems Protocol (ESP). ESP is a total communications solution for intelligent fire detection and fully integrated systems. It has a multi-purpose structure that provides the flexibility and expansion to accommodate simple addressable systems through to sophisticated integrated building management and safety systems.

Gareth comments, ‘Hochiki’s proven reliability made it the obvious choice for this installation and I knew that it would act as a one stop shop for all the Stadium’s fire detection needs. The ESP protocol is extremely robust and we’ve never experienced any issues or problems with it.’

The Stadium’s West Stand has five levels with Hospitality Suites, Player / Changing areas, Media Rooms, Club Shops, and Chief Executive Suite, whilst the general concourse area is effectively an outside environment. In this area Tiger Fire & Security used Hochiki’s multi-sensors and addressable beacons to reduce the likelihood of unwanted alarms. The fire detection system was fully integrated with the PAVA system and it operates in two modes – match day and non-match day, each specifically designed to ensure maximum safety at different times.

To get the scale of the installation into perspective, the fire detection system and PAVA system used a combined total of 20km of cable and 350 Hochiki devices, including smoke detectors, multi-sensors, loop base sounders and beacons, and input/output units. These components are linked to four networked panels located around the stadium, with the master control panel located in the Stadium’s match control room.

Hochiki’s ALG-EN optical smoke sensors were also installed which feature the company’s High Performance Chamber Technology. Hochiki’s chamber design minimises the differences in sensitivity experienced in flaming and smouldering fires. The result is a high performance optical chamber that is equally responsive to all smoke types and helps to reduce the possibility of unwanted alarms.

As a modern stadium with very strong design values, aesthetics were a key consideration. Gareth says, ‘Although they are a functional part of the building’s infrastructure, Hochiki’s fire detection products have the added bonus of looking good. In modern buildings this is an important quality.’

Wayne Nash, Stadium Manager at Cardiff City added:  ‘With so many people in such a relatively small space, accessibility is very important and compliance with the guidelines as set out in the Disability Discrimination Act (DDA) is a definite must for us.   We have to consider the needs of people of all abilities and so we made sure that all the areas have the requisite number of beacons and beacon/sounders in order to comply.’

Back of the Net

This was the first football stadium that Tiger Fire & Security Ltd. had worked on but since then it has received a number of tender invitations from football clubs around the country for similar work, due to the high level of design expertise that the company can offer.

A measure of the company’s contribution was noted when The Cardiff City Stadium won the Local Authority Building Control Wales Award for public/community buildings. Graham Bond, senior building control surveyor at The Building Control Safety Advisory Group, concludes, ‘Tiger Fire & Security’s input was greatly appreciated by myself and the rest of the design team in delivering design experience and solutions to what was a particularly complex and challenging project.’