Engineering is no longer a man’s world 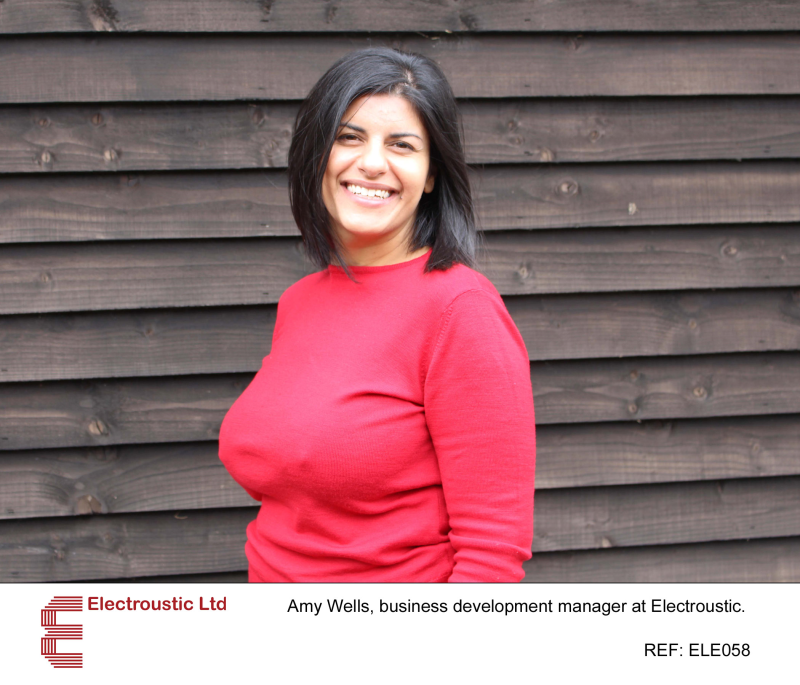 Women’s roles throughout history have varied dramatically from one civilisation to the next. For Britain, the sharply defined domestic role of women lay relatively untouched from the Middle Ages right through to the end of the Victorian era. But when we look further into history, gender roles were not so sharply defined.

Here, Amy Wells, business development manager of industrial connectors specialist Electroustic compares unusual roles women have played in the past with the current struggle to get more women into science and engineering.

Take the Viking era as an example. Historical attestations show that whilst it was rare for women to take part in warfare, the few that did take up arms were given legendary status as a shieldmaiden, a woman who had chosen to fight as a warrior amongst Viking men. Over 1250 years ago, these rare women were considered to be exceptional and highly respected figures. Through positive portrayal in modern film and literature, they continue to capture attention and admiration today.

In recent years, there has been a plethora of media coverage and awareness campaigns to encourage and praise the small number of women working in the engineering industry. As a result, female engineers are finally starting to be held in high regard.

A number of recently launched initiatives such as the Women’s Engineering Society (WES) and the Women in Science and Engineering campaign (WISE) suggest that the engineering industry is successfully bridging the gender gap. Yet still, only six per cent of the UKs engineering workforce is female.

There are a myriad of barriers preventing women from entering the engineering sector and inevitably, the gender stereotype remains a large factor. From a young age, gender conditioning teaches us that hands-on, practical activities like LEGO and Meccano are not for girls. So it comes as no surprise that just 20% of all A-level physics students are girls and that nearly half of UK state schools do not send a single girl on to study higher education physics at college or sixth form.

Perhaps more worryingly, even women who are currently working as engineers have acknowledged the gender gap associated with the industry. Results from the UK Engineering and Manufacturing Census state that 75% of the 300 female engineers surveyed still consider engineering to be a ‘male career’.

Much like the legendary shieldmaidens of the Viking era, successful female engineers are held in high regard beside their male counterparts. Industry awards and increased media coverage have elevated the importance of the ‘female engineer’ to nationally recognised status, encouraging ambitious young women to conquer the engineering stereotype – perhaps with less pillaging and more programming.