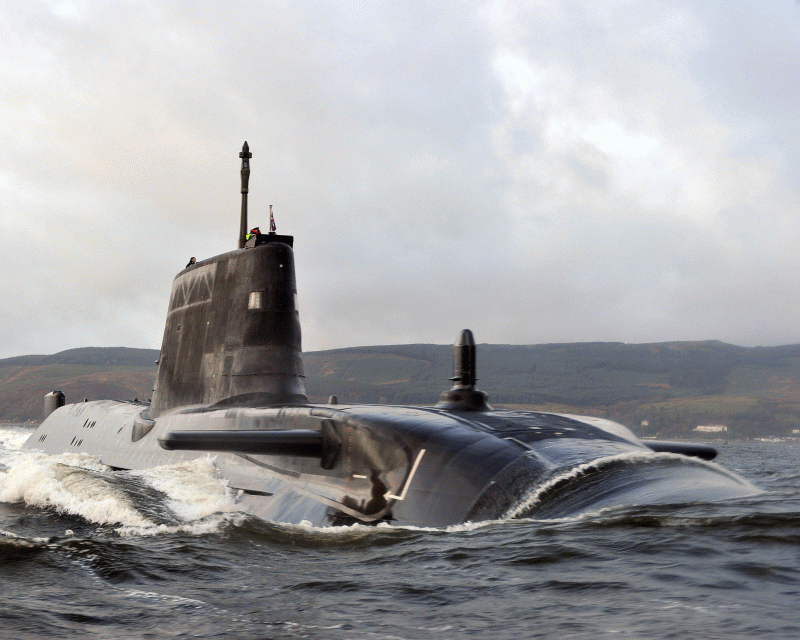 Emperor cable cleats from Ellis will be installed in the first five of the Ministry of Defence’s new generation of Astute-class nuclear powered submarines after BAE Systems confirmed a repeat specification for the fifth boat in the fleet.

The North Yorkshire-based manufacturer received its first order from BAE Systems Maritime – Submarines back in 2003, with the BAE site in Barrow-in-Furness, Cumbria taking delivery of the latest order just last month.

Throughout the duration of the project Ellis has supplied bespoke two, four, six and nine-way versions of its Emperor cleats, a standard trefoil version, and its Protect cable straps.

Paul Nolan, UK sales manager for Ellis, said: “Repeat orders are the kind of business sales people, no matter what sector they work in, dream of. But to receive five significant repeat orders over such a long period, with the potential of two more to follow, is virtually unheard of.”

The Astute-class is the latest class of nuclear-powered Royal Navy submarines, which sets a new standard in terms of weapons load, communication facilities and stealth. Seven boats in total are to be constructed, the first of which, Astute, was launched in 2007 and commissioned in 2010. The second, Ambush, was launched in January 2011 and successfully completed its initial dive test in September.

Ellis, which manufactures all of its products in the UK, is a leading voice in the campaign to have cable cleats reclassified as short-circuit protection devices. A move that would mean their importance would be placed on a parallel with fuses and circuit breakers.

“This reclassification makes absolute sense,” continued Nolan. “In the event of a fault, the forces between cables reach their peak in the first quarter cycle, which is the point that cleats earn their crust. In contrast, circuit breakers typically interrupt the fault after 3 or even 5 cycles by which time, if the cleats are underspecified, the cables will no longer be secure, but will be putting vital electrical installations and lives at unnecessary risk.”

For further information on Ellis visit www.ellispatents.co.uk or call 01944 758395