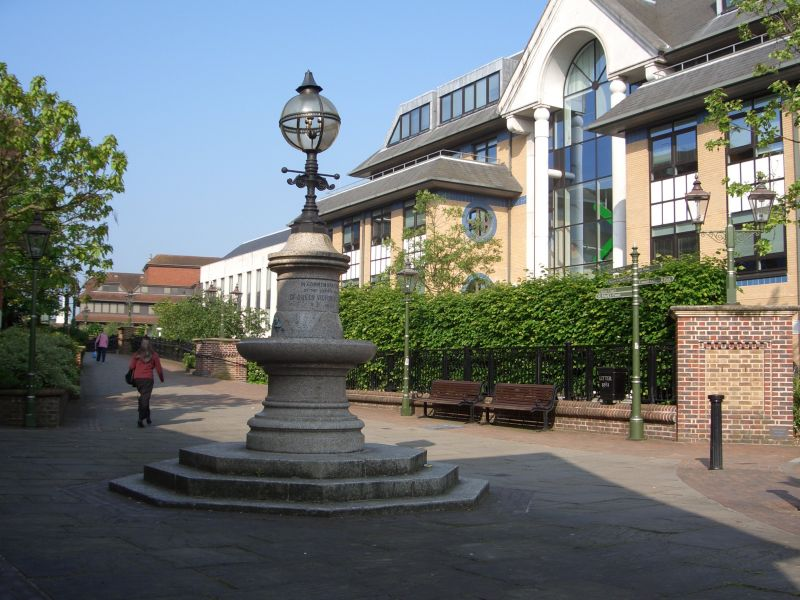 When West Sussex County Council took over Horsham’s County Hall North building, which was formally occupied by insurance giant Royal Sun Alliance, a shift in the building’s intended use led to significant changes in its data storage and processing requirement. In turn, this had a knock-on effect on the UPS equipment used to support the critical load and maintain 24/7 availability.

Following the council’s arrival, a review of the current UPS system was commissioned to identify how the changing function of the building had enabled savings to be made. Instrumental in the review process was the council’s Carbon Management Team, which is responsible for meeting targets for reducing energy consumption and carbon emissions across the council’s 300 buildings. 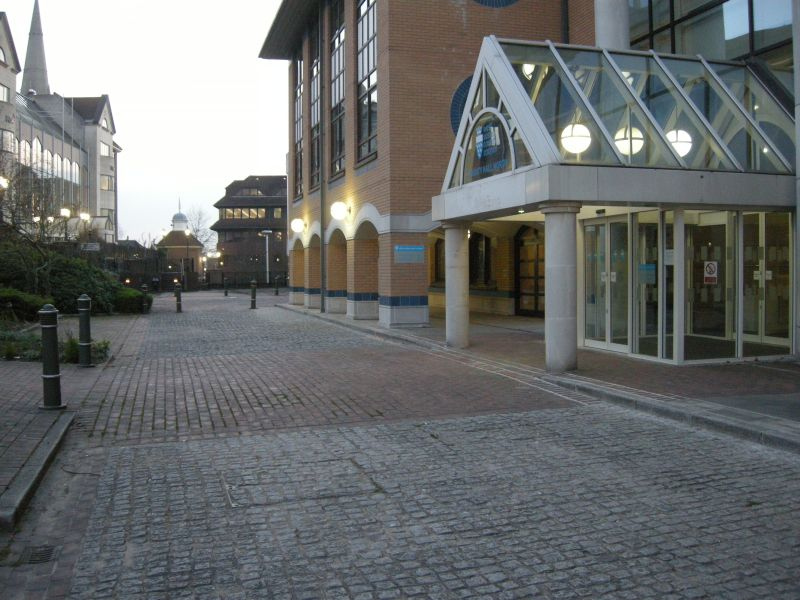 Once the review was complete, it was clear that the council’s critical load was significantly smaller than the existing capacity, with only relatively small increases in load expected over the next five years. This meant a new UPS, specifically tailored to the council’s actual load, could be commissioned:

The old UPS had a capacity of 200 kVA; with another 200 kVA stand alone UPS just for redundancy. In itself, this was an inefficient system compared to current technology and we didn’t need anywhere near that amount of capacity so immediately we recognised that we could reduce the size of the UPS, thus also reducing our power and cooling requirements,” commented Nicola Winser, Carbon Management Officer for the council. 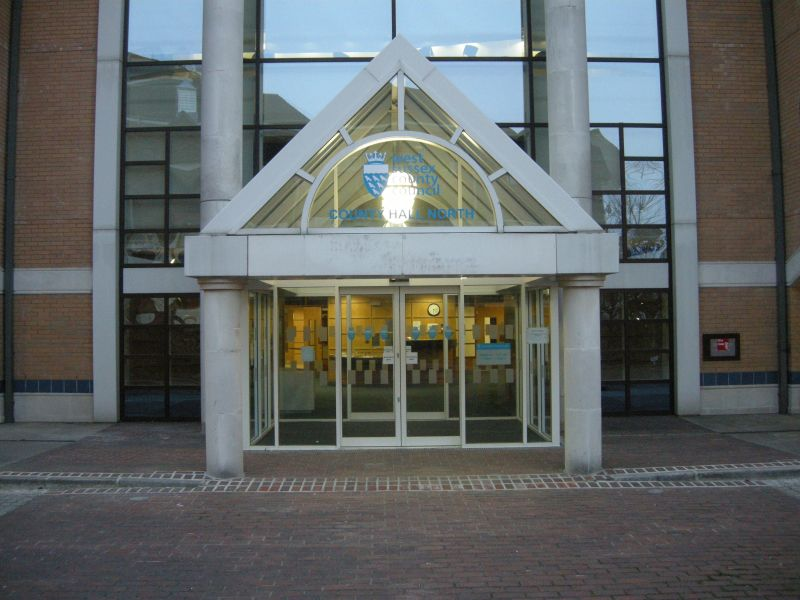 It was at this stage that Uninterruptible Power Supplies Ltd, a Kohler company, were contacted to provide an appropriately sized and efficient UPS system that could manage the transition between the mains and a standby generator, ensuring that all data remained accessible and unaffected by any power interruptions.

The decision to work with UPSL was based on the council’s and its maintenance contractor Scottish and Southern Energy (SSE) Contracting identifying them as providing best value for money for the local authority, as Winser explains:

After looking at the PowerWAVE 9000DPA product it was also clear it offered the best solution for our needs, at a competitive price. Our review had highlighted that our actual load was less than 100 kVA and with the 9000DPA’s modular technology, we had the flexibility we needed to expand the system in line with any future growth.” 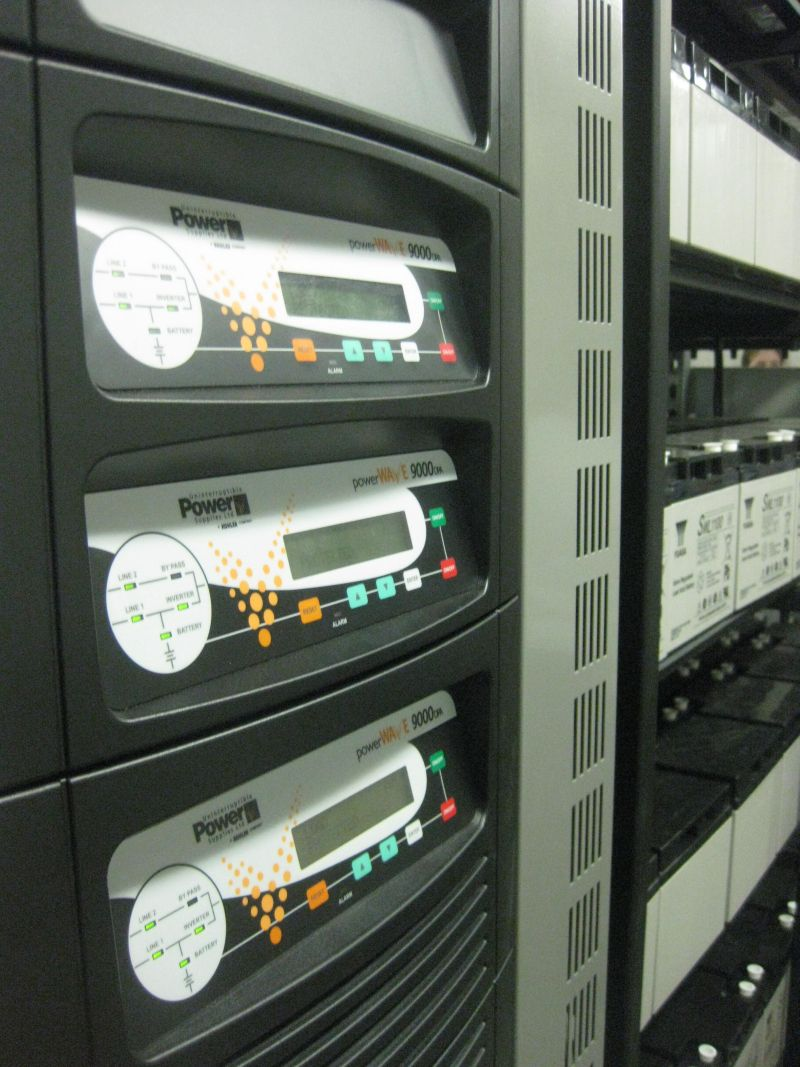 To give you an idea of the breakdown, the old UPS running costs were £7631 a year. That’s just the power consumption. On top of that, the air conditioning was costing £2500 a year. Compare that to the new system and we are expecting power costs of £1800, with cooling costing less than £600 a year. Over a five year period, we will be saving almost £39,000 in reduced energy and air conditioning costs alone,” continued Winser.

It wasn’t just in cash terms that the council was able to save. The new system also offered a substantial reduction in carbon emissions, a key driver for the project.

West Sussex’s annual CO2 reduction target is 320 tonnes for the entire corporate estate and although there are 300 buildings, finding projects that deliver meaningful reductions is still a challenge. That’s why this was such an important project for us. The new UPS system was able to deliver a 37 tonne reduction, due to the UPS being 11 per cent more efficient at its expected loading, so it’s a high proportion of our annual target,” Winser added. 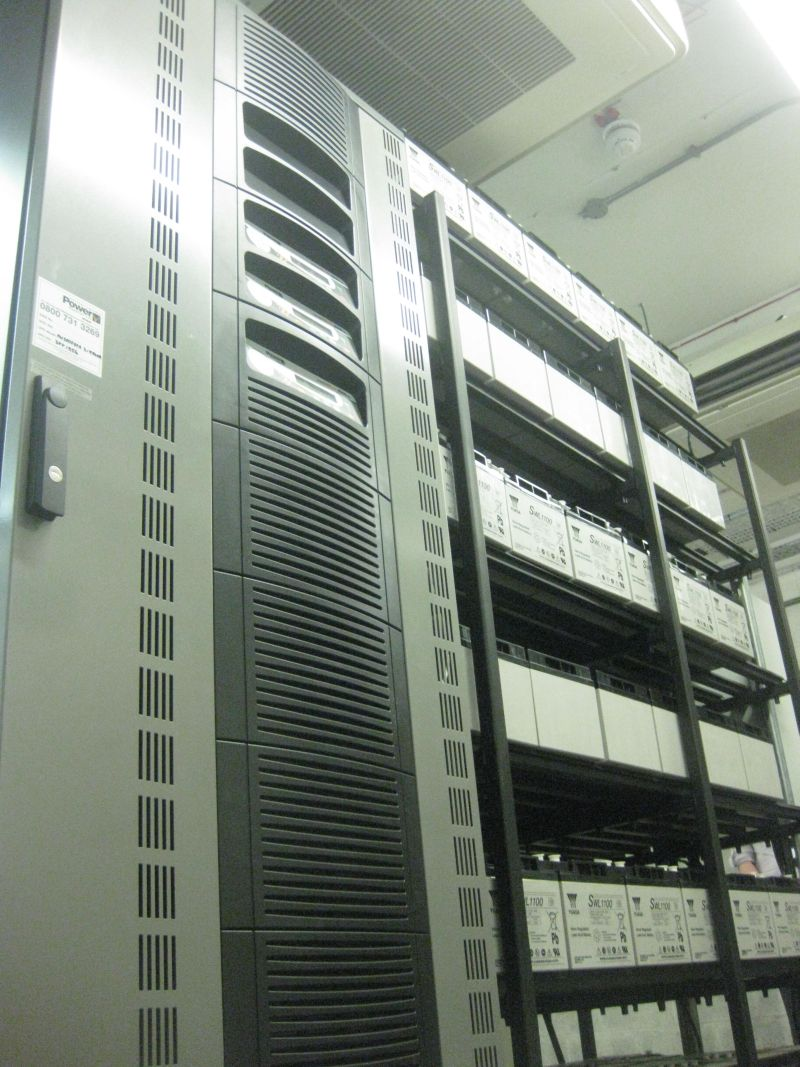 West Sussex County Council was also able to receive 80 per cent of the total purchase and installation costs through the Salix Finance scheme, funded by the DECC. Salix Finance helps to empower public sector organisations to take a lead in tackling climate change by helping to increase their energy efficiency. In the case of West Sussex County Council, only 20 per cent of its own funding was required for the project with the rest coming from Salix matched funding.

Uninterruptible Power Supplies Limited, a Kohler company, is the UK’s leading supplier of power support solutions, backing its products with comprehensive technical, installation, commissioning and maintenance services, and with an extensive track record in public sector, financial and retail channels.

GET SMART – The LightwaveRF ‘smart home’ system made simple via YouTube