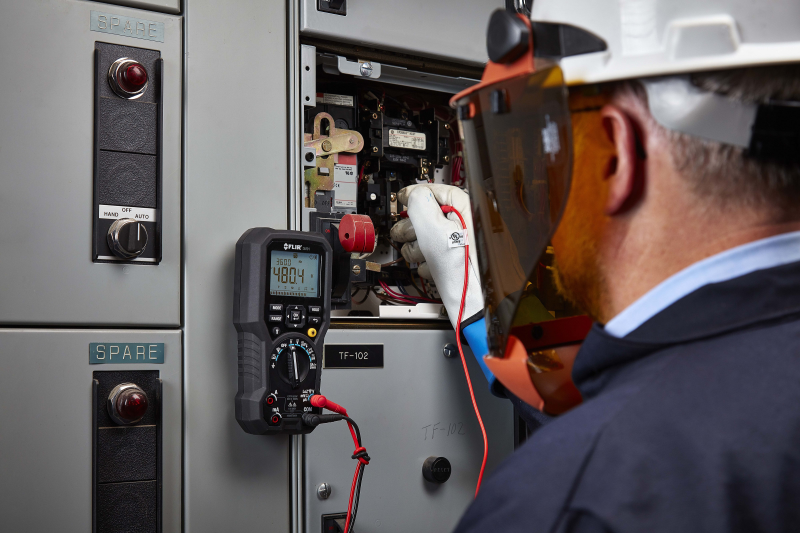 As a method of spotting and diagnosing electrical faults, thermal imaging is becoming increasingly popular because it is quick, easy and eminently affordable.  So how does it compare with other inspection methods? Could it benefit your customers and, if so, which type of infrared camera would best meet their needs?

Heat is a by-product of operating any sized electrical circuit and most problems in electrical systems display themselves in terms of heat.  Electricians must be able to classify a circuit as normal when the load is on or identify when it is abnormal.

In the past, the only way electricians could inspect and analyse electrical systems was with hands on testing; usually conducted after turning off the power to make sure it was electrically safe.  Many used contact measurement devices such as thermocouples which produce a temperature-dependent voltage that can be interpreted to measure heat.

With traditional inspection and maintenance methods, electricians cannot see all the possible issues but instead must rely on guesswork, checking out connections one by one.  This method does not guarantee that heat-related conditions will be solved because turning off the power removes the load.  It will determine if a circuit is overloaded but, when the power is off, it is not always possible to know for sure if the problem has been fixed.

In recent years, electricians also began using spot radiometers; small hand-held non-contact devices that can be pointed at a target to obtain a temperature measurement.  They provide acceptable measurements within certain limits but no visual imagery is available. 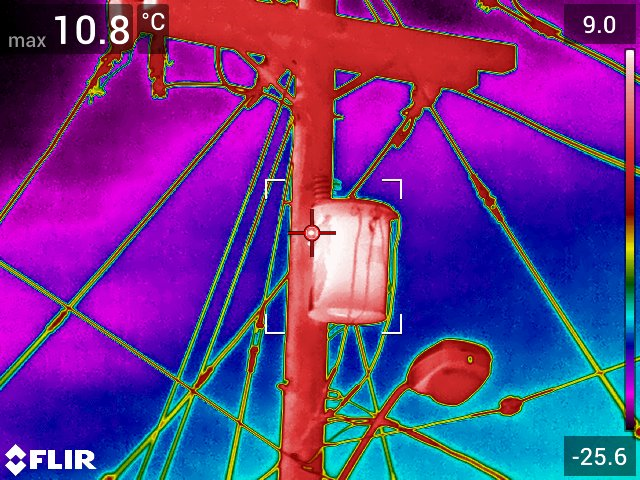 A step up from direct measurement and spot radiometry is thermal imaging, which detects infrared energy emitted from an object, converts it to temperature and displays an image of temperature distribution, called a thermogram.

The technology provides electricians with a far higher ability to analyse, recommend and diagnose.  For example, a thermal imaging camera can be used on a circuit breaker to determine if connections are loose, if there is too great a load on the breaker and if there are any issues with the breaker contacts.

What are the benefits of thermal imaging?

Thermal imaging allows electricians to picture heat which has three main benefits. Firstly, it is a non-contact approach, so there is no need to touch equipment to determine if heat is within normal operating temperatures. 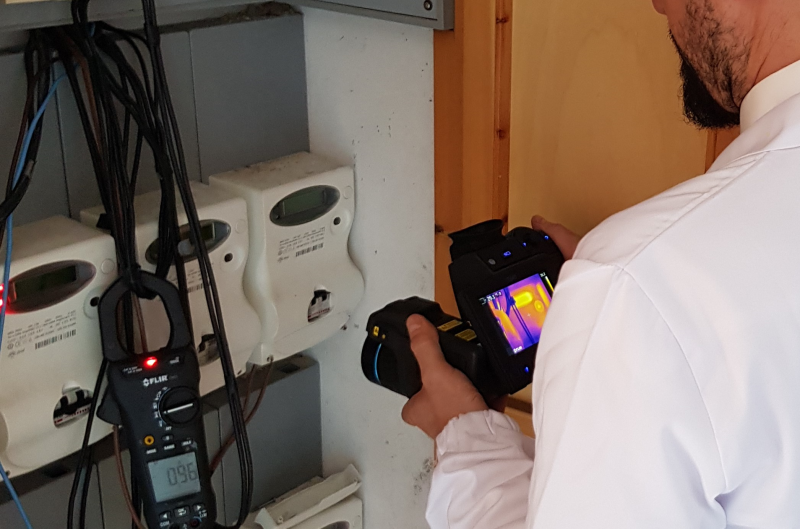 Secondly, electricians can use the infrared images to demonstrate the location and severity of the fault and provide visual proof that the problem has been rectified.

The third benefit is that thermal imaging can be performed in real time.  Over the past decade, video capture technology for infrared cameras has greatly improved.  This allows electricians to observe and analyse electrical equipment as it heats up and begins to operate; as it operates under normal conditions over time and as the target cools down.

If the contractor has already expressed an interest in thermal imaging surveys, the first thing to determine is whether they propose to conduct it as a value-added service.  This will inevitably govern how much they are prepared to spend on a thermal imaging camera.  So, getting an idea of how much they will be charging will give you a good steer on the recommended model.

What type of resolution is needed?  Thermal imaging comes in many resolutions, sensitivities and temperature ranges and manufacturers, such as FLIR, provide this comparative detail on their website to help identify the right product for the customer.

To help guide the purchaser, the safety criticality of assets to be inspected should be considered.  The cost equation must take into account the risk of not having a sufficiently high specification camera.  Indeed, understanding the limitations as well as the wide potential of a particular type of camera is the reason why training is so important.

Typically, models range from £500 to £20,000 and in essence, the more expensive the camera, the greater its ability to provide clear images of target, large or small, that is rich in detail.  It will also enable inspections to be conducted over longer distances, an essential consideration for safe working in high power facilities such as substations. 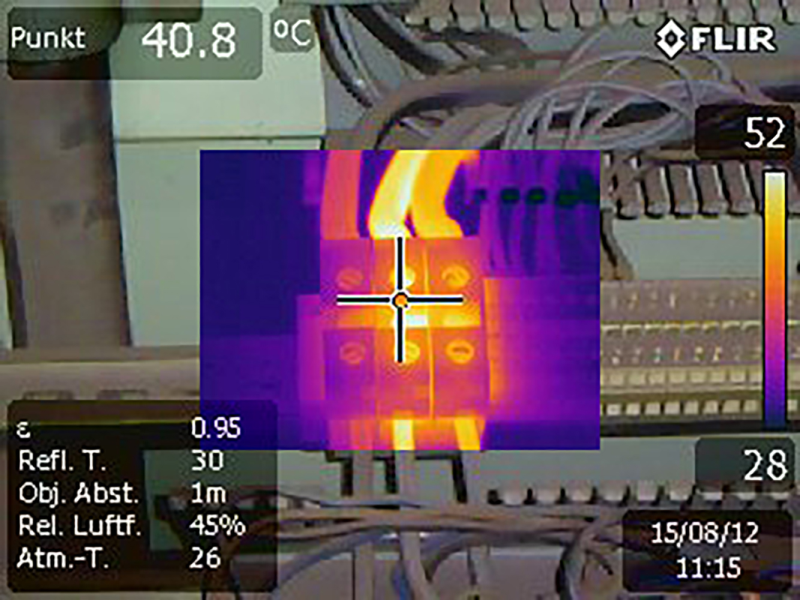 Training not only provides you and your customer with a thorough grounding in the science behind thermal imaging and its scope for electrical inspection, but also a good understanding of which type of camera is best suited to different tasks.

To find out more about thermal imaging, camera choices and training go to www.flir.com

Are you up to date? Aico launches 3rd edition electrical contractors handybook