Keeping up with WEEE 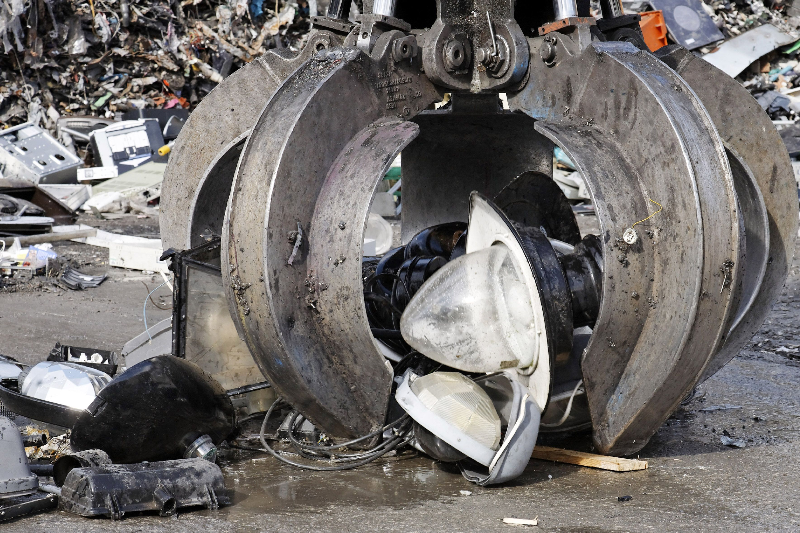 As regulations evolve it’s important to keep up to speed with them. Ernest Magog of Lumicom explores some of the more recent changes to the WEEE regulations.

Electrical specifiers and installers will be only too aware that regulations keep changing – the recent Amendment 1 to the 17th Edition Wiring Regulations being a case in point. Equally, it’s clearly important to keep up to date with these changes as failing to do so can lead to consequences ranging from doing an inadequate job to ending up in court.

To that end, this article is designed to bring Electrical Engineering’s readers up to speed with the latest developments relating to lighting under the Waste Electrical and Electronic Equipment (WEEE) Directive.

For those who aren’t familiar with it, the WEEE Directive covers the disposal of electrical and electronic items at the end of their life – ensuring that as much of the content as possible is recycled. Consequently it has relevance to anyone removing old electrical items from buildings, such as light fittings, as well as those responsible for managing such projects.

In all cases, it is essential to understand who is classified as the ‘producer’ of such end-of-life items, as the producer is responsible for disposal. This isn’t always as clear as you might think. 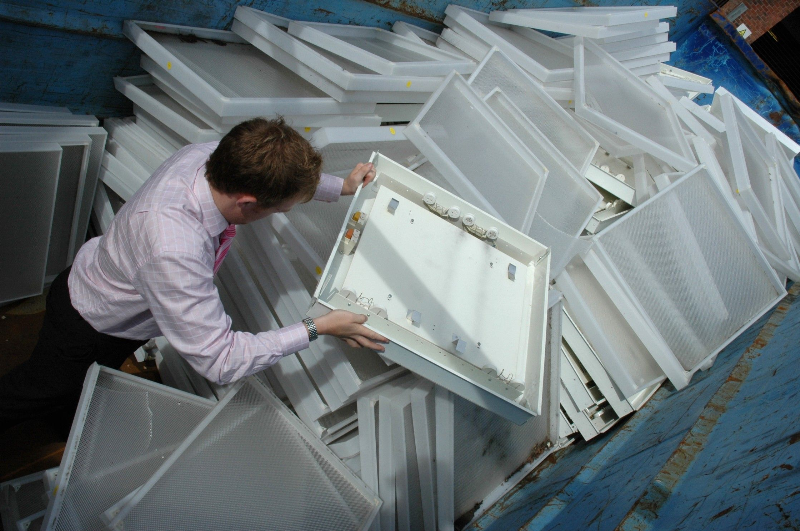 For example, when the Directive was first introduced it didn’t include the ballasts, photoelectric cells and igniters used in lighting products but these have now been added by the Environment Agency. And which company is the ‘producer’ can vary depending on their route to market.

Another area to be wary of is when you are involved in removing lighting from a hotel or other commercial premises that is likely to use ‘domestic’ fittings. Recycling of domestic light fittings from a domestic premises isn’t compulsory, it’s left to the householders to decide how they dispose of them. However, the same fittings from a hotel have to be recycled under the WEEE Directive, and the cost falls to the manufacturer. So the way to avoid an unnecessary disposal bill is to ensure you have evidence of non-domestic use.

Some readers may already be familiar with the need to sort waste on site but it’s worth reviewing as this is an area where non-compliance can result in stiff fines from the Environment Agency.

In fact, of the various sorts of electrical waste that are likely to be removed from a building, luminaires are probably the most complex as their components need to be consigned to different waste streams. The luminaire body needs to be separated from lamps, control gear components and any emergency lighting batteries as these all need to be dealt with separately.

Lamps themselves may need to be separated further, as low and high intensity discharge lamps (fluorescent, sodium, metal halide etc.) are classified as hazardous waste, whereas incandescent lamps are not. Importantly, any discharge lamps stored on site need to be dealt with in compliance with the Control of Substances Hazardous to Health (COSHH) regulations. 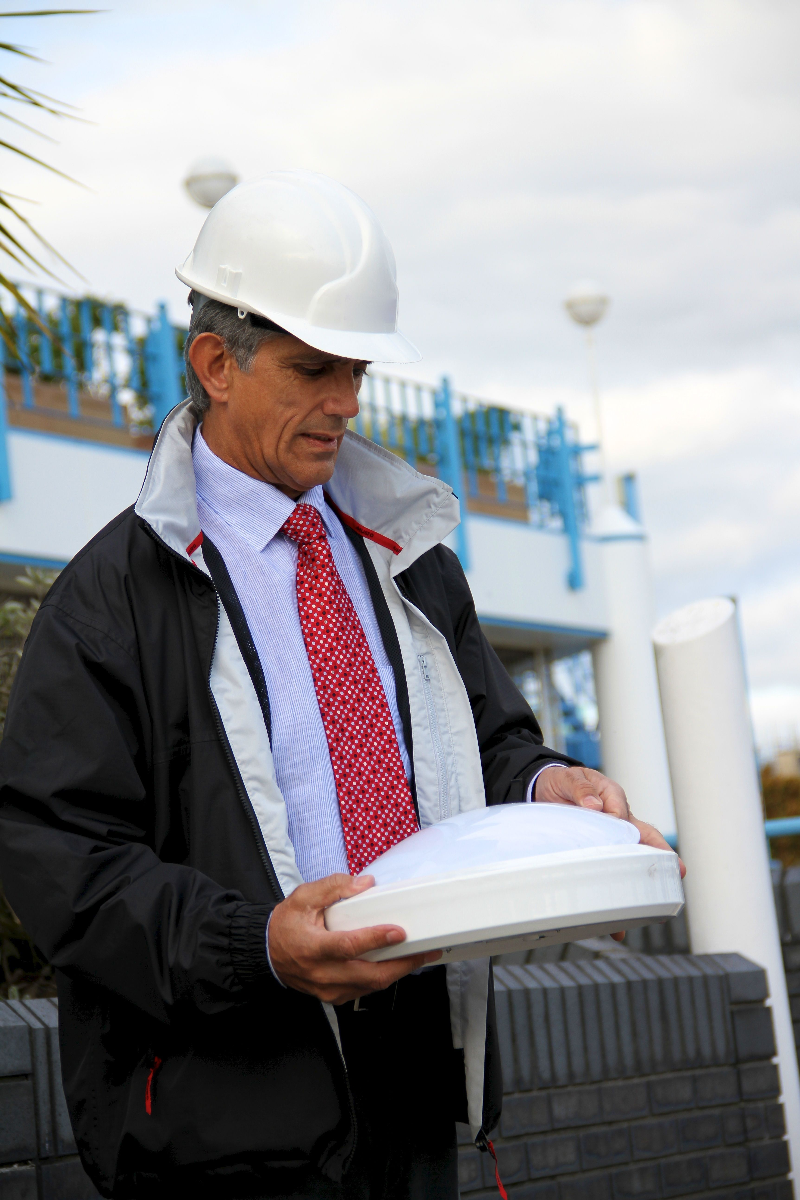 To make life as easy as possible it makes sense to work with suppliers that are members of an appropriate compliance scheme, as this will provide guidance as well as access to practical mechanisms to help with compliance. Also, many building operators have realised that disposal can become quite complex if they have luminaires from different manufacturers in different compliance schemes. Therefore, many are now looking to the future and asking specifiers to ensure that all of the manufacturers used on a project are part of the same scheme.

The WEEE regulations have already prevented thousands of tonnes of recyclable waste being sent to landfill so the environmental benefits are enormous. Those of you at the sharp end of the business play a vital role in ensuring those benefits continue.

A glowing review for PCL