The electric vehicle industry revs up 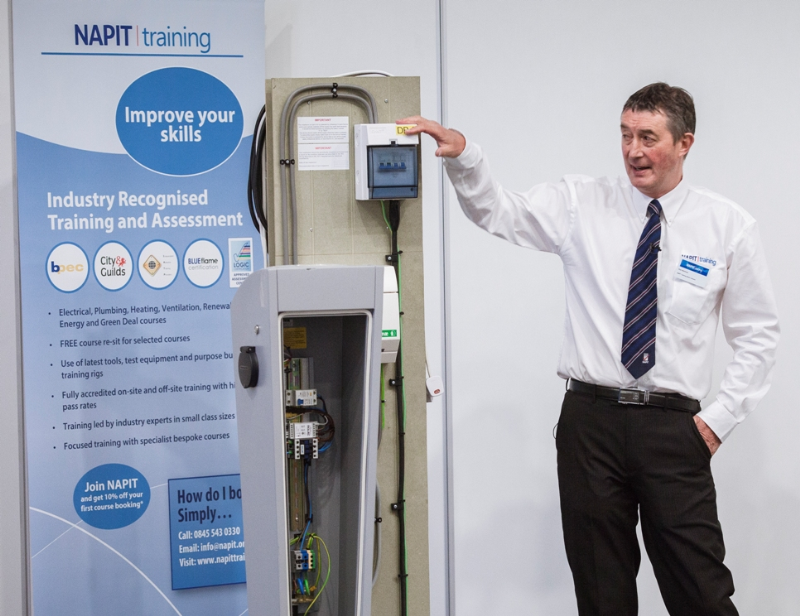 NAPIT Training has released an electric vehicle training taster video to the industry for the benefit of any installer who is considering a move into this promising technology. Regular positive news within the industry suggests a likely rise in popularity for electric vehicles and thus a probable increase in charging point installation work.

2013 saw sales of electric vehicles double within the European Union. Should growth continue at this rate, by 2020 we could see almost 500,000 sold and by 2030 more than two million, accounting for 15% of all new car sales.

News of new models should encourage this growth in the UK as the second best selling new car in 2013, the Ford Focus, has recently been joined on the forecourt by its electric counterpart. The Volkswagen eGolf will also be available later this year. What’s more, electric vehicle pioneer Tesla Motors has opened its second UK store and service centre, with further facilities to come.

It’s not only the country’s manufacturers who are showing increased faith in green motors; the Government has recently announced that ministers will soon be driven to official appointments in electric cars. From autumn this year, more than 150 electric vehicles will be gradually introduced to the official Government fleet with charging points to be installed on Downing Street.

The Government’s Go Ultra Low campaign makes EVs a more financially attractive option for consumers by offering a ‘Plug-in Grant’ of up to £5,000 to cover 25% of an electric car and up to £8,000 for an electric van. Charge point costs may also be alleviated with a grant to cover up to 75%, capped at £1,000.

The training video was filmed at the NAPIT EXPO 2014 where visitors could attend a selection of free taster sessions, a new addition to the tradeshow this year.