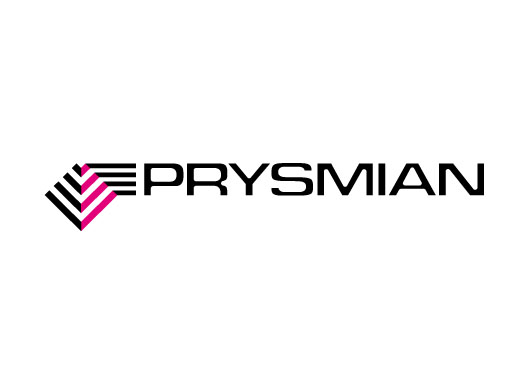 Prysmian Group has been awarded a new contract for a frame agreement worth approximately €26m by SBB CFF FFS, the Swiss Federal Railways company.

The contract includes the supply of a total of approximately 2,800 km of signalling cables for the upgrade of the Swiss railways infrastructure. The contract management will be coordinated by the Prysmian Group’s team in Switzerland; the cables will be manufactured in Germany (Berlin) and delivered on a call-off basis over a period of five years from October 2014 to the end of 2019.

“This award reflects customers’ trust in Prysmian’s capabilities to meet the increasing demand for the development of new infrastructures and to act as a single-stop-shop where players from different industry segments can find the most viable solutions to their needs,” said John Chrupcala, director of BU Industrial at Prysmian Group.

With 31,000 employees, 3,175 route kilometres, more than 1 million passengers per day and 195,000 tonnes per day of freight transported every year the Swiss Federal Railways is the largest travel and transport company in Switzerland.

“This is a successful example of intercompany cooperation within the Group, as the commercial activity was handled by Switzerland with the full support and timely responses of Germany in the tender phase, which fully met SBB’s expectations,” said Axel Scheel, sales manager Switzerland.

With an extended footprint in more than 50 countries and a fully comprehensive portfolio of products and services Prysmian Group can address the fast-changing needs of its customers. The integration between Prysmian and Draka led to the creation of a new leading player in the cable industry with 9 plants dedicated specifically to signalling cables for the railways industry.

This new project confirms Prysmian’s technology and market leadership role in the sector of cables for the railway industry, where the Group can rely on a number of projects completed or currently on-going with the main national railways companies in Italy (Trenitalia), Germany (DB), Spain (RENFE) and Turkey (TCDD).