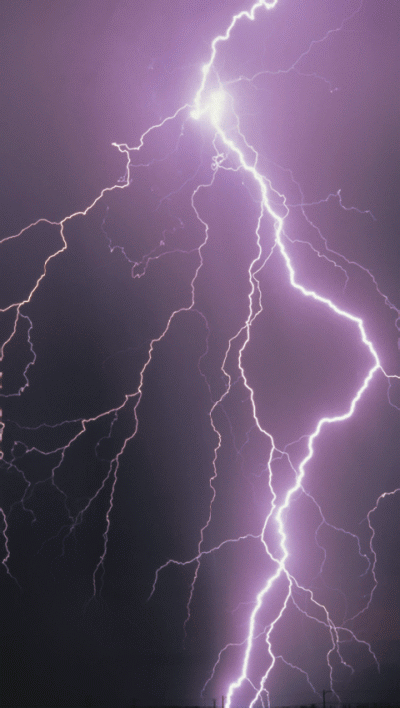 PULS, the DIN-rail power supply manufacturer, has carried out extreme testing of its QT40 3-phase units by subjecting them to simulated lightning strikes. The lightning test is one of several procedures devised by PULS to prove the durability and functionality of its power supplies in the harshest conditions.

The test was carried out using a Marx generator producing a voltage of 500kV over a distance of 0.5 metres. This generated a series of man-made lightning bolts of up to 4kA which hit the power supplies in two separate tests. The first strike was directed into the housing of the unit while the second strike hit the input (L1 – L3) of the QT40. Despite being subjected to such extreme conditions the power supplies continued to work normally.

Harry Moore, managing director of PULS UK, commented, “Our customers rely on our power supplies to keep their production lines running, so it’s important we do everything we can to make sure they can cope with even the most extreme circumstances. Lightning strikes are a potential cause of failure but these tests prove our power supplies can withstand them.”

Thermal imaging for the utilities sector 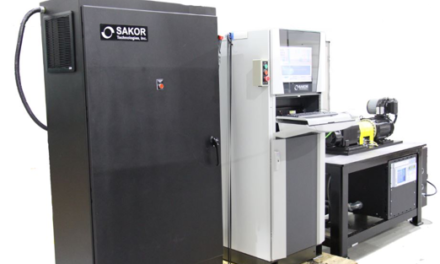 The final frontier for sensors