Analysis of British Transport Police’s crime stats for 2016/17 (published this month) indicate that cable theft is still causing major delays to the rail network, despite a drop in reported incidents 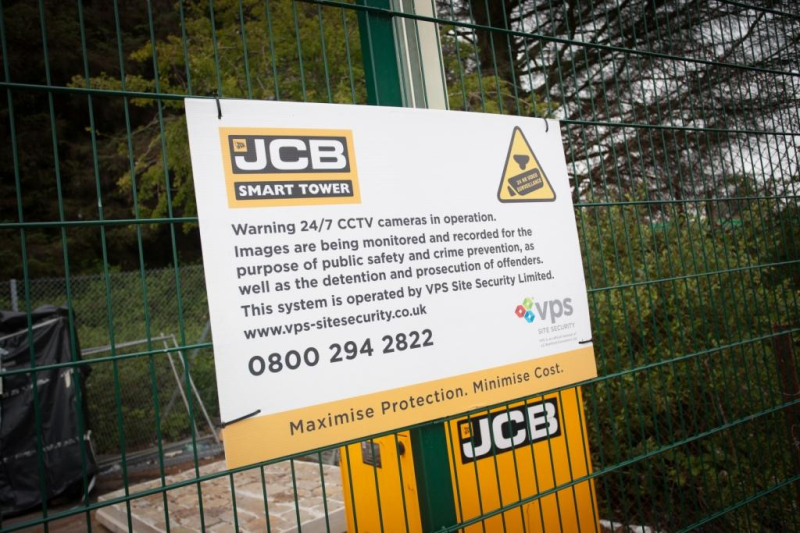 A study of the data by VPS Site Security shows that cable theft is still occurring five times a week. The BTP Authority, who oversee the transport police force, also records the subsequent delays and disruptions to passengers was 23,670 minutes. This is half the previous year, but still equivalent of cable theft causing network delays of over an hour a day.

However, there are wide disparities between regions – Transport for London, Eastern, and Western Divisions experienced a doubling of recorded cable thefts, whilst Scotland’s incidents were halved.

“Metal theft and vandalism is a serious problem because stealing even just a few pounds worth of metal can leave thousands of railway passengers stranded.” Says Peter Lalor, Managing Director of VPS Site-Security. “The Scrap Metal Dealers Act and the police have helped reduce the theft of copper and cable significantly, but as criminals adapt to get around the new rules, the problem is not going to go away. It could even get worse if we don’t keep an active eye on the issue.”

Rail tracks and cable run through both urban environments and also remote areas, so they are vulnerable to tampering, damage or removal by trespassers, vandals, thieves and saboteurs.

“This latest British Transport Police report shows that cable theft is still a significant crime, not so much because of the value of the stolen metals, but more the devastation to passengers and others when cable assets are unprotected and damaged on the network.” says Mr Lalor.

VPS Site Security is one of the UK’s leading authorities on keeping secure, remote and challenging sites, and is currently helping protect over twenty rail electrification sites across the UK, and many rail and highway construction sites, with advanced CCTV technology.