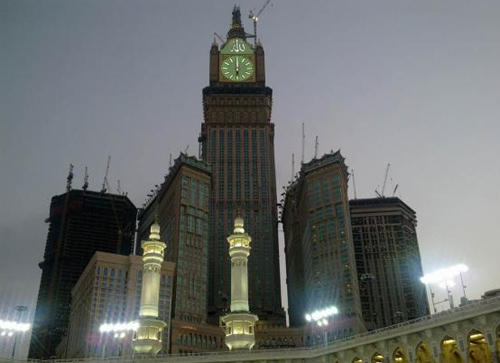 Each of the four faces of the 200 metre high clock measure a staggering 46 metres, dwarfing London’s Big Ben and the Cevahir Mall clock in Istanbul, both of which were once the world’s largest. The faces of the clock are illuminated by two million LED lights and are said to be visible from 25km. On special occasions, such as New Year, 16 bands of vertical lights shoot 10km into the sky. A further 21,000 white and green coloured lights representing the Saudi flag flash five times a day to call worshipers to prayer.

The 1,000 PULS XT 40 DIN-rail power supplies each deliver 1,000W providing the 1,000,000W needed to supply the enormous complex. The levels of efficiency achieved by PULS (claimed to be up to 95%) means less energy is wasted and therefore less heat is generated – an important factor in a country where ambient temperatures of 40C° are not uncommon.

PULS UK’s managing director Harry Moore said, “PULS power supplies deliver very high efficiency and that was particularly important for the installation in Mecca where we are delivering a full megawatt of power. Reliability and longevity were also very important with such a prestigious building in such an iconic location, it is vital to keep the lights shining brightly.” 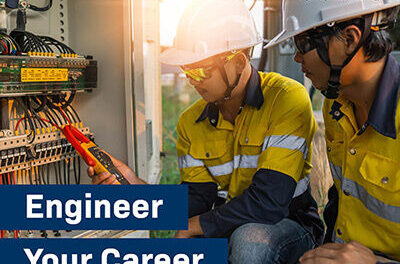 EIT has your engineering education covered

Range of software solutions on show at Drives & Controls