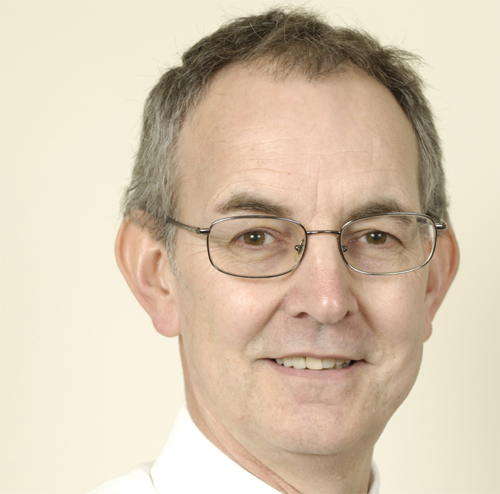 The Electrical Contractors’ Association (ECA) has welcomed the announcement from the government which dictates that from April 2013, all companies listed on ‘main market’ of the London Stock Exchange will be required to disclose their carbon emissions.

The government’s aim is to encourage large companies to become more energy efficient, potentially saving up to four million tonnes of CO2 by 2021, according to statistics from the Department for Environment, Food and Rural Affairs (DEFRA).

Paul Reeve, head of Environment at the ECA, commented, “This announcement is a very positive step. It is clear that some larger companies need coaxing to become more energy efficient – something that needs to be done soon if the government is to achieve its ambitious target of cutting carbon emissions to 50% of 1990 levels, by 2025. It’s a shame however, that the legislation has not been extended to include all companies under the CRC Energy Efficiency scheme. We hope that this will happen when the legislation is reviewed in 2015.”

Reeve continued, “Regardless of size, all businesses should consider their energy usage, and aim to reduce their emissions. By installing ‘active’ energy saving measures such as smart meters, lighting controls and motion sensors, companies can benefit from quick payback. These are a smart investment for any business looking to cut its costs.”