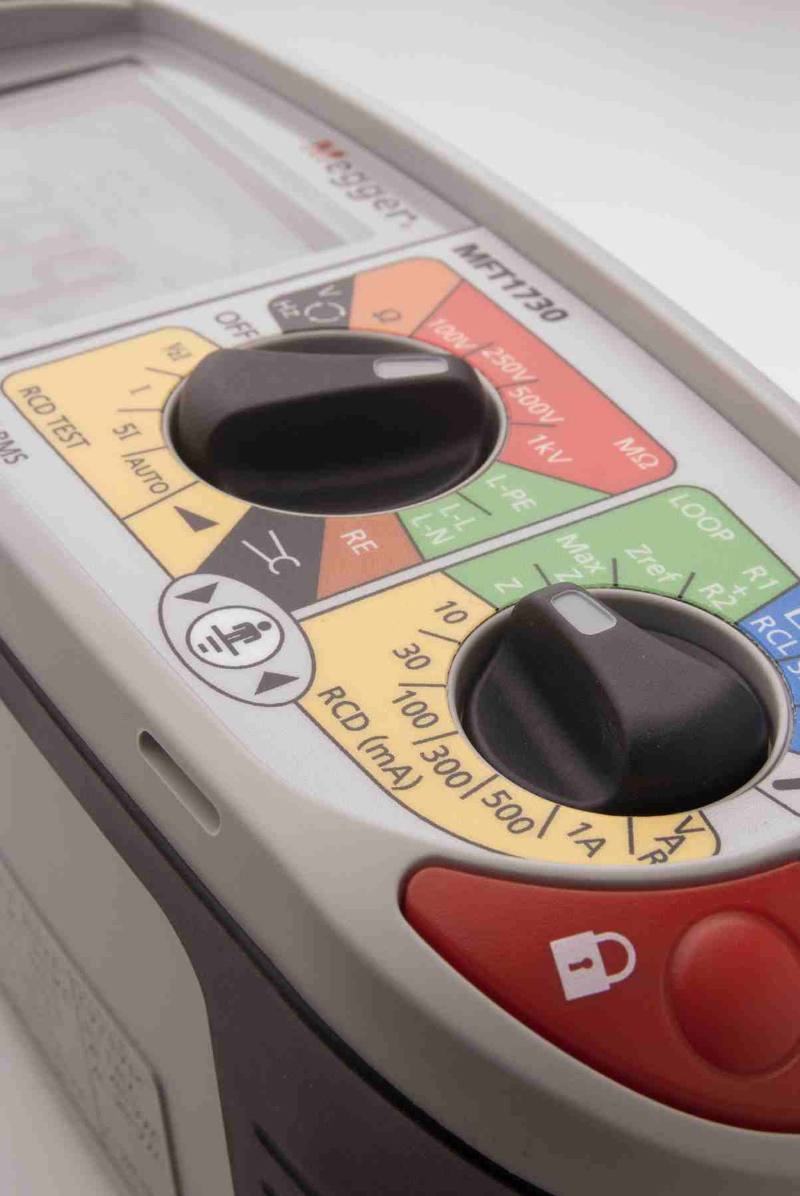 Increasingly often, electrical contractors are finding that they need to carry out tests on earth electrodes to ensure that their resistance is low enough to allow fault currents to flow safely to earth. But how are these tests carried out and what equipment is needed? Megger’s Simon Wood provides the answers.

Until quite recently, contractors only occasionally needed to check the resistance of earth electrodes, typically when they were providing an earth for a temporary site or for use with a generator. In such instances, the usual loop impedance test can’t be used, as no supply is present when the work is being carried out. Now, however, with the increasing uptake of green power systems, many of which include an earth electrode, the need for earth electrode testing is growing rapidly.

At first, testing an earth electrode might seem to be a simple task involving nothing more than making a second earth connection and using an ohmmeter to measure the resistance between this and the electrode under test. Although this sounds like a great idea, it won’t work. Noise currents that are always circulating in the earth will swamp the tiny test current used by the ohmmeter, making the results meaningless.

Because of this, many other methods of measuring earth electrode resistance have been developed. One of the most accurate is the fall-of-potential method, which uses a connection to the electrode under test and two test spikes that are driven into the ground.

One of the test spikes – the current spike – injects the test current, and is placed as far away as possible from the electrode under test. The other spike – the voltage spike – is driven into the ground at several locations between the current spike and the electrode under test. At each location, a voltage measurement is taken, which the instrument converts to a resistance value.

Fortunately, for situations where it is only necessary to verify that the resistance of the earth electrode is below some specified value rather than to measure the resistance accurately, the procedure can be greatly simplified. The basic set up is the same – a connection to the electrode and two test spikes driven into the ground.

This time, however, the voltage spike is positioned at around 60% of the distance between the electrode under test and the current spike and a single measurement is made at this point. This is clearly much quicker than carrying out multiple tests and plotting a graph, and the results obtained are sufficiently accurate in most cases.

Earth resistance testers that support both the full fall-of-potential method and the simplified 62% technique have been available for some time, but a recent development of particular interest to electrical contractors is the provision of earth resistance testing facilities in multifunction installation testers.

Any contractor who buys a tester of this type for their normal day-to-day work of testing installations in line with the IET Wiring Regulations will only have to purchase a set of test spikes to be ready for earth electrode resistance testing. The need to spend money on a separate instrument is, therefore, eliminated.

That said, contractors who carry out a lot of earth resistance testing might want to consider a separate instrument as these do have a number of benefits. Some, for example, support stakeless testing where the test current is injected into the earth electrode system via a current clamp and a second clamp is used to measure the resulting current flow. This method is fast and convenient, but it can only be used in earth systems with multiple electrodes.

Another test method supported by some earth resistance testers is the Attached Rod Technique (ART). This is similar to the fall-of-potential method and the same connections are used, but there is one important difference – the electrode under test doesn’t have to be disconnected.

This may not seem to be much of an advantage but, apart from the difficulty of breaking earth connections, it’s important to remember that earthing is a safety function. Should a fault occur while the earth electrode is disconnected, this could result in a potentially lethal situation. ART testing is, therefore, very useful and is widely used in industrial and commercial applications.

Whatever the approach chosen, however, it is important that the limitations of the various test methods are clearly understood, and leading test equipment manufacturers will be happy to offer guidance. Provided that these limitations are taken into account, earth resistance testing is a straightforward task that is well within the scope of any competent electrical contractor.