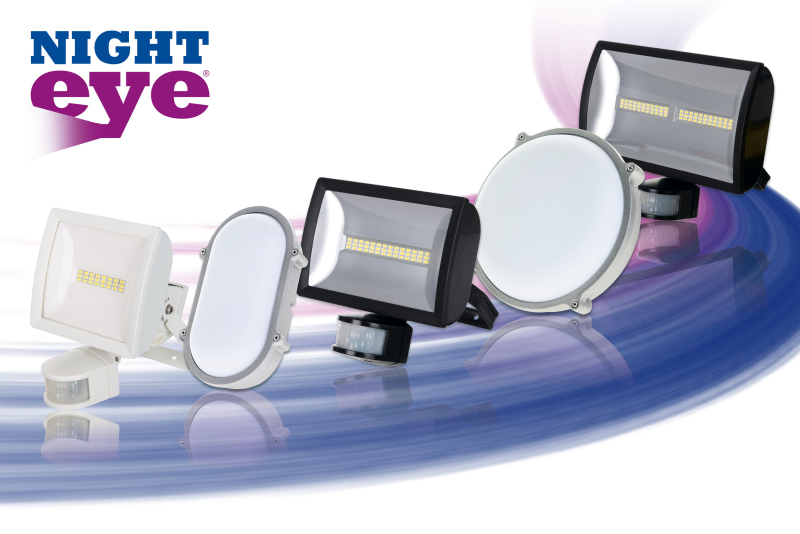 LED lighting is coming of age and is increasingly seen as a focus for energy saving. Initial price objections have been overcome as market forces bring prices down and rising energy costs, in any case, put them into perspective. There is clearly still a lot of good business to be had in replacing old lighting with LEDs and it’s worth building your expertise and reputation in this lucrative sector.

A recent survey of installers undertaken by Timeguard showed that, when it came to choosing LED lighting and PIRs, they relied heavily on branding for quality assurance – but just what is it that you are buying into when you invest in branded goods? At Timeguard we have focussed on combining good, innovative design with quality componentry and, near the top of the list of key components are the drivers.

Do drivers really matter all that much?  The answer from Timeguard  managing director Andy Douglas, is an emphatic Yes.”Compromise on the quality of the driver, and potentially you compromise on the quality of the while installation, “ he says. “Specifying the right drivers was an issue that we addressed at an early stage in the design of our NIGHTeye range of outdoor LED lighting, applying all the lessons learned at the premium end of the market and applying them to affordable products on the wholesalers’ shelves. “

LEDs are low-voltage light sources, requiring a constant DC voltage or current to operate optimally. Individual LEDs used for lighting  require 2-4V of direct current (DC) power and several hundred mA of current although, as LEDs are connected in series in an array, higher voltage is required. During operation, the light source must be protected from line-voltage fluctuations. Changes in voltage can produce a disproportional change in current, which in turn can cause light output to vary. LED light output is proportional to current and is rated for a current range: if the current exceeds the manufacturer recommendations, the LEDs’ light output can degrade at a faster rate due to higher temperatures within the device, which in turn leads to a shorter useful life.

LEDs, therefore, require a reliable driver to convert incoming AC power to the proper DC voltage, regulate the current flowing through the LED during operation, and protect the LEDs from line-voltage fluctuations. You can think of an LED driver as the power supply for an LED system, much like a ballast is to a fluorescent lighting system.

Outdoor temperatures were another consideration in rating and choosing the drivers for our LED lights. While LEDs have the ability to start at temperatures as low as -40°C, they do draw higher power at cold ambient temperatures, the opposite of what happens with fluorescent lamps. For outdoor applications such as those served by the Timeguard NIGHTeye range where the mains power supply is remote (indoors), the maximum LED load on the driver should be de-rated by 10-20 percent to avoid system conflicts during cold temperatures.

Most drivers are for use in dry locations only, and must be installed in a weatherproof electrical enclosure if used outdoors. Buyer beware if there’s no IP rating on the product box.

For indoor use, LEDs are now easily integrated with circuits to control dimming to create and enhance moods, and these functions can respond to preset commands or occupant presence or commands. Drivers with dimming capability can dim the LED light output over the full range from 100% to 0%. However, there is no agreed standard for LED drivers which  has made specifying a device to control dimmable LED lighting challenging. However Theben has stepped up to the plate with its range of universal dimmers, which include multi-channel options for interior scene setting.

Theben UK product manager Steve Payne explains:  “Conventional dimming will not work with LEDs because, like fluorescent lights, they need a fixed voltage to operate, so a conventional voltage dimmer will very quickly cause them to cut out. The voltage across the LED essentially has to remain constant and the current has to be varied in order to dim.”

During dimming, the LEDs are still operated at the same voltage and current as during full light output. In addition, lamp life is not affected by dimming, as is sometimes the case with frequently dimmed fluorescent lighting. Rather, dimming LEDs may lengthen the useful life of LEDs, because it can reduce operating temperatures inside the light source.

Rittal TS IT rack on show at DCW

Check your UPS battery performance whilst maintaining your critical load