Test sets in the TORKEL 900 range from Megger offer a convenient and dependable way of determining the true capacity of storage battery installations of the type frequently used in critical standby power applications. 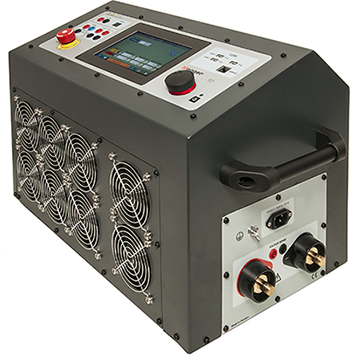 Suitable for use with battery systems from 12 V to 300 V, the new instruments use the discharge testing method, which is universally recognised as giving results that are accurate and reliable.

Both TORKEL 900 models allow tests to be conducted without disconnecting the battery system from the load, and both support testing in constant current, constant power and constant resistance modes, or in accordance with a pre-selected load profile.

Other features common to both models include real-time monitoring during the test, adjustable voltage alarm level, and a battery-protection function that automatically terminates the test if the voltage drops so low that there is a risk of deep discharge. All test data is stored in the instrument and, using an ordinary USB stick, it can be conveniently transferred to a PC for further analysis and archiving using the TORKEL viewer software supplied with the test sets.

As well as having a higher discharge current capability than the TORKEL 910, the TORKEL 930 offers additional functionality. This includes support for monitoring individual cell voltages using Megger BVM cell monitors. 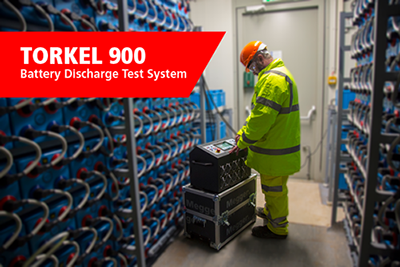 Up to 120 of these can be daisy-chained for easy connection, and the TORKEL 930 can handle two BVM systems, allowing 240 cells to be monitored simultaneously. The TORKEL 930 also supports charging current monitoring and provides comprehensive report generating facilities.

In addition to the TXL load units and BVM cell monitors, other accessories available for use with TORKEL 900 series test sets include test leads, sensing leads and clamp-on ammeters with maximum readings of 200 A and 1,000 A, which can be used for measuring the current in the circuit outside the test set. 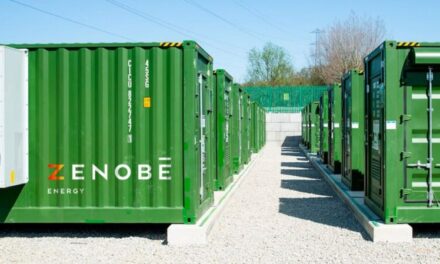