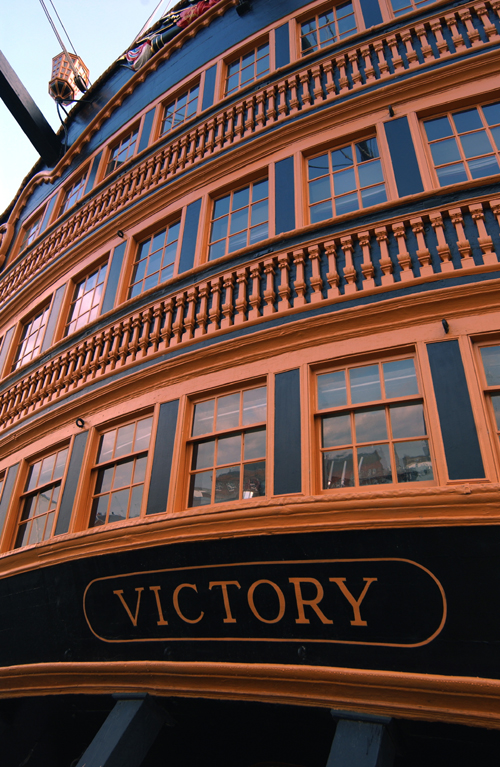 As part of a recent restoration project, CP Electronics has installed its Rapid EBR-DIN-LCM 5 lighting control system on the HMS Victory, situated in Portsmouth’s historic dockyard.

The CP system was chosen by contractors, BAE Systems Maritime Services, ION Consulting Engineer and electrical installers SSE Contracting, as it could easily be incorporated into the 18th Century vessel.

The 104 gun ship was launched in 1765 and is most famous as being Lord Nelson’s flagship at the Battle of Trafalgar in 1805. Moved to Portsmouth in dry dock in 1922, she is the oldest naval ship still in commission and is soon to be the flagship of the First Sea Lord.

The recent maintenance programme has included the dismantling of the topmasts and rigging, in addition to the provision of a completely new interior lighting system which includes energy efficient light sources. Each of the decks had lighting controlled by individual manual switching, however, it was agreed that a simpler system could be used whereby one switch controlled the illumination on all decks. The installation includes ‘scene setting’ so that desired light levels can be achieved in specific areas as required.

Keynote debate on the Green Deal

Prepare for later life with the Electrical Industries Charity