What salary should your role be paying?

RS Components has analysed ONS data to reveal the highest and lowest paying jobs across the UK. 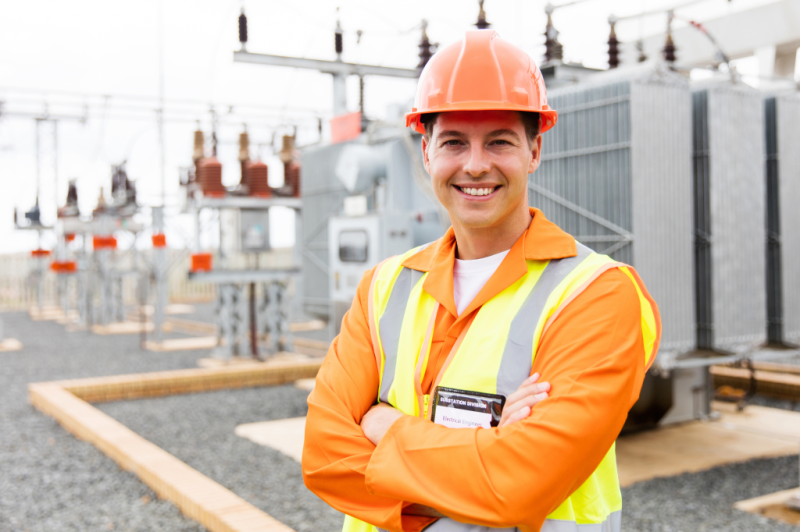 The average weekly wage in the UK is £569, while the average salary is £29,558. Electrical engineers are the highest paid in the industry, being paid an average of £48,893 per year.

According to ONS data, the average working Brit earns £569 per week, equalling £29,558 per year. However, this can vary greatly based on the type of role, age and even gender.

In the UK, CEOs are the highest paid occupation and earn an average of £97,083 per annum, £67,525 more than the national average. The average CEO also earns £21,228 per year more than the second highest profession, medical practitioner.

The research found electrical engineers the highest paid in the engineering industry, earning an average of £48,893 per year. Meanwhile, the second highest earners were engineering professionals, who earn an average of £12,588 per annum more than the national average; closely followed by mechanical engineers, where pay averages £11,484 per year more than the UK average.

In its analysis, RS Components found 57 per cent of the 270 occupations earned less than the national average. However, the analysis also found 94 per cent of ‘professional’ roles – such as legal professionals, journalists and newspaper editors, architects and civil engineers – earn more than the average salary.

According to RS Components’ analysis of the Annual Survey of Hours and Earnings (ASHE), people between the ages of 22 and 29 earn £4,747 less than the national average per year, being paid an average of £24,840 per year.

The age group with the highest discrepancy of pay between the genders was 50 to 59, while the closest age groups to equal pay are those under 30. 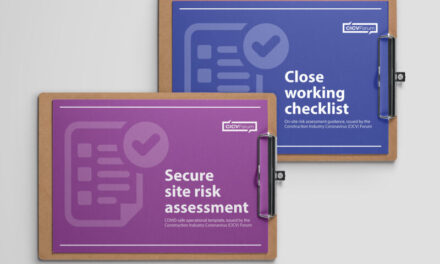 Certsure named 52nd best firm to work for in the UK

Are you spoilt for choice?