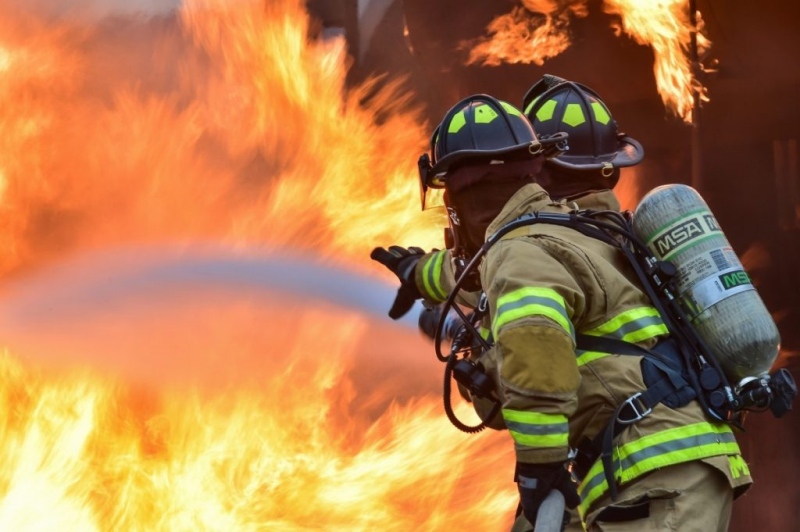 One of the world’s leading fire survival cable manufacturers is adding its voice to calls for higher fire safety standards.

Wrexham Mineral Cables produces fire survival cables used for critical electrical circuits such as fire alarms, smoke detection and extraction systems, and sprinkler systems. The company, which contributed to the Grenfell Inquiry, is a long-standing advocate of more stringent British Standards Institution (BSI) tests when it comes to fire protection.

Colin Hughes, group manager of Wrexham Mineral Cables, said: “Recent investigations by both the Metropolitan police and the Fire Protection Authority have shown that the BSI tests for building materials simply do not reflect real-world conditions during a fire.

“For years we have been saying exactly the same thing about the BSI test for the cables that power safety-critical systems in the event of a fire. It is time that we came together as an industry to revise standards. More stringent testing will deliver safer systems and ultimately save lives.”

Tests conducted by the Fire Protection Authority, on behalf of the Association of British Insurers, concluded that BSI tests on building materials such as cladding did not reflect real-world conditions. Both organisations are now calling for an urgent review and fundamental reform of the BSI standards. In addition, an investigation by the Metropolitan police found that the doors to apartments in the Grenfell tower block were supposed to be fire resistant for 30 minutes, but only withstood fire for half that time.

Currently, polymeric fire-resistant cable will pass the BSI fire tests, but may only provide limited protection when exposed to true fire conditions. Conversely, mineral cable is fire-resistant for up to three hours. While polymeric cable has limited impact resistance, mineral cable can withstand direct impacts such as from falling masonry, and direct water jets simultaneously – and still remain functional.

Wrexham Mineral Cable has sold more than 175 million metres of cable, with zero fails reported in the field. It rigorously tests every metre of cable before it leaves the factory – and is supported by a 25 years in field system warranty.  The company is an approved supplier to the National Trust and its cabling also protects some of the UK’s most prized buildings, including the Houses of Parliament and the British Museum.

The company is exhibiting at the FIREX International trade show for fire safety professionals, which takes place at Excel London, 19th-21st June. Visit Wrexham Mineral Cables on stand A500.

“We are hoping to start some new conversations around cable fire safety standards at FIREX,” added Colin. “We will also be inviting all interested parties to visit the test facility at our headquarters, and see for themselves the disparity between the current BSI test and what actually happens in a fire.”

Plugging in to modular buildings – lighting controls in the education sector

Bulgin extends its reach with the incorporation of Arcolectric