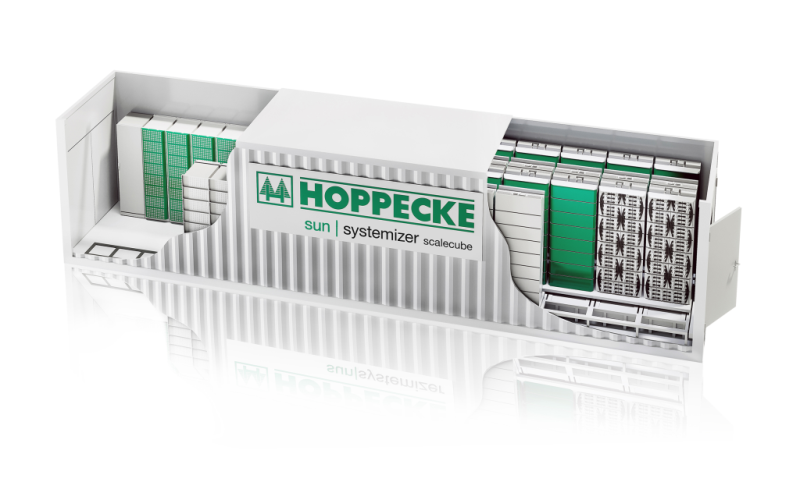 Successive UK governments have failed to provide financial backing and set a clear agenda for the development of existing battery technology and until they do so, the potential within our battery-based energy storage market looks set to remain largely untapped.

A revolution in energy use and grid-scale storage is a genuine possibility, but government needs to act if we are to realise the benefits that batteries have to offer in terms of energy storage over the long term. 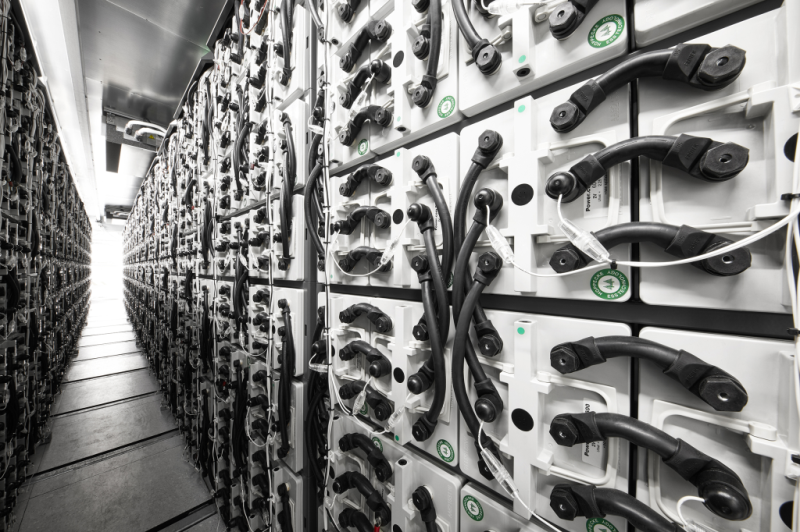 Lead-based batteries are extremely reliable and in the short term are capable of handling significant energy loads. Meanwhile, higher density lithium-ion (LiOn) batteries offer greater cyclic capability and are much more suited to long-term energy storage. To deliver the sea-change that is required, however, it does not have to be a choice of one type of battery or the other. Rather, the most effective energy storage systems for use in commercial/ residential buildings and industry will be provided via a mix of the two technologies – a hybrid solution that encompasses the advantages of LiOn and lead acid to provide a cost-effective, powerful and space-saving energy storage system.

Bringing together the best of both types of battery technology facilitates the development of installations that are capable of meeting specific energy storage requirements. At the same time, the beauty of a hybrid system is that the complementary technologies can also be used independently as required.

A hybrid system is perfectly suited to maintain the utility frequency of the voltage in the power grid, where major variations could damage electrical equipment or bring about a serious power failure. In terms of raw power, the fact that this kind of system can be scaled means it possible to generate anything from 100kWh to 100MWh, depending on demand on the grid. Size and space are key considerations because one standard container housing a lead-based energy storage system equates to 1MW while lithium will take up half that amount of space. 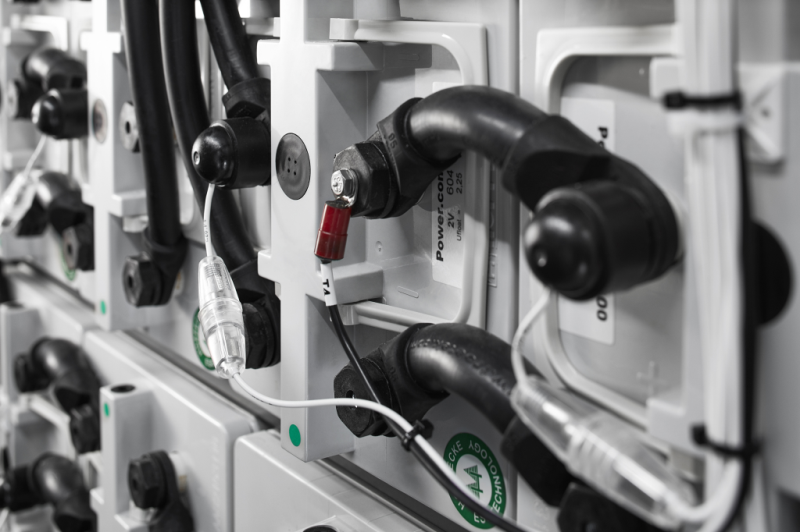 Once power has drained from the batteries the load can be balanced by refilling the cells using energy from the grid. The most cost-effective way of achieving this is via ‘tariff management’, whereby the user accesses energy during the lowest cost periods, typically overnight and at weekends, and then exports power to the grid at the highest tariff using the energy reservoir. This is good news for users, since buying the cheapest energy and potentially making money from proactive tariff management puts them in total control.

If governments were to take the bull by the horns, it is feasible that the UK could equip every home or industrial unit with the capability to produce its own power and store that energy. With new-build properties in particular, this technology could see solar panels superseded by tiles and windows that capture the sun’s energy for storage in on-site batteries. This is the kind of innovation that would transform buildings from being energy users into energy collectors that can satisfy almost 50 per cent of their power requirements.

What UK industry and homeowners find frustrating is that the hybrid energy storage system is already being employed in other parts of the world.  In Germany Hoppecke has built a unit that stabilises the European Network of Transmission System Operators for Electricity (ENTSO-E), while a similar system is operational in Asia.

As the trend towards renewable energy continues, batteries are expected to take on an increasingly important role in power management. In all probability, by the late 2030s approximately 65 per cent of all electricity production will be attributable to renewable sources. This would be an extremely positive development were it not for the unpredictability and unreliability of our weather, on which wind power and solar energy are so reliant. 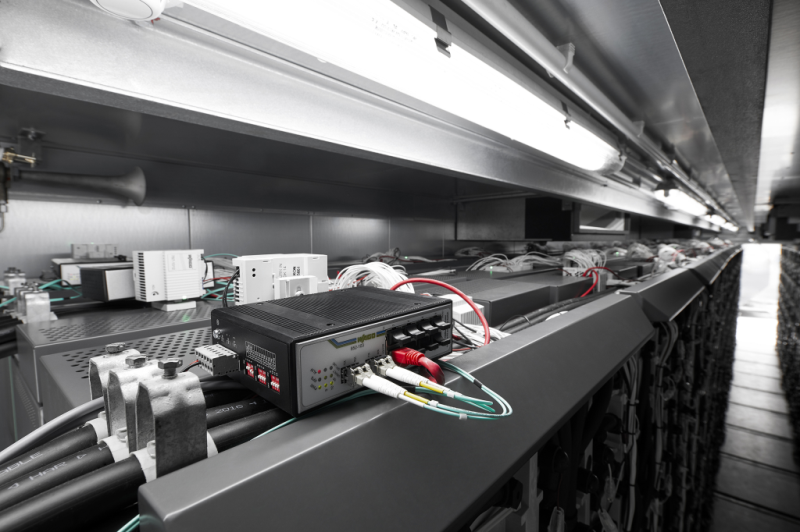 While capturing such energy and putting it into the grid is therefore not without its problems, any volatility disappears once the energy is stored in a battery, which is then able to deliver predictable and reliable power to order.

Adopting this approach to energy storage also promotes ‘e-mobility’, whereby energy is collected from renewable sources and stored in a chosen location until it is needed. It can then be provided to end users through highly efficient charging stations.

As other nations are proving, battery-based energy storage is the future, but a lack of appetite to push the boundaries by successive UK governments has put the brakes on any revolution. Advances – to the benefit of both industry and households – are inevitable, but the catalyst for change has to be businesses and consumers who need to lobby the government to take action.