The need for metering accuracy 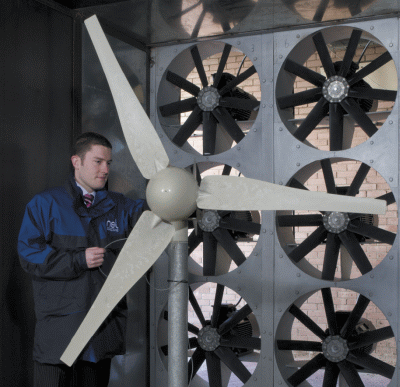 Small and micro-wind turbines are a useful source of electricity that can be generated close to the point of use from a sustainable resource, while also contributing to the UK’s renewable energy target. Consequently, the number of these turbines is increasing steadily.

Government incentives, such as Feed-in-Tariffs (FiTs), have stimulated even greater interest in the deployment of renewable energy systems and small scale wind turbines (i.e. up to 50kWe at a wind speed of 11m/s) in particular. A wind turbine delivering a high energy yield on a carefully selected site having a good wind regime can attract a relatively large FiT payment, resulting in a fairly short payback period.

As FiT payments are based on an agreed price per unit of energy (p/kWh), it is important that the energy exported by the wind turbine system to the grid is measured accurately. This is generally achieved using a small, commercially available energy meter. However, if the meter does not accurately record the energy production, then the FiT payment may of course be lower or higher than it ought to be.

To complicate matters further, the operating characteristics of small and micro-wind turbines also pose challenges in the measurement of the electrical power they deliver, usually through a solid state inverter system. This is because the energy meters that tend to be used to record wind turbine energy output are more commonly applied in circumstances where operating conditions are more steady state in nature. In situations where the meters are used in conjunction with a highly transient device, such as a small wind turbine, data sampling rates may therefore have a significant effect on the accuracy of the measurement.

Recommendations exist for grid connection arrangements for small wind turbines, but these power and energy measurement issues under transient operating conditions have not yet been fully assessed. In order to develop a better understanding of the behaviour of these energy meters a short measurement study was undertaken by NEL, supported by the UK’s National Measurement System, in which a small sample of energy meters were tested under laboratory and field conditions and their performance compared against reference measurement instruments. These tests utilised a common hardware platform based on a specific model of a small wind turbine. The wind turbine model selected for the study had a significant transient behaviour and was considered well suited to the meter assessment exercise.

Laboratory-based testing involved the use of the electrical generator in a steady state test rig and also a complete wind turbine system installed in a small wind tunnel facility. The generator system was controlled by the manufacturer’s inverter and energy meters were installed at the output stage of the inverter to record energy exported to the grid. For field testing, the energy meters were connected at the grid interface of a wind turbine system at a test site. In all the tests a calibrated power analyser was also connected to the system to provide reference measurements against which the energy meter’s readings could be compared.

In steady state operation, the totalised energy readings from the meters agreed quite well with the corresponding measurements from the reference instrument. However, it was observed that not all of the meters displayed the unidirectional behaviour expected, as when the generator system was in standby mode, the energy meters continued to advance in some cases. This indicated that the small amount of current drawn to power the inverter and control system (i.e. the parasitic load) contributed to the recorded energy readings. While this is an interesting observation, the practical impact is insignificant since this represents a very small proportion of the total energy exported from a wind turbine system.

The performance of the energy meters assessed using NEL’s small wind turbine test facility generally displayed similar behaviour to the results from steady state testing when conditions in the wind tunnel were fairly stable. However, when the wind turbine was allowed to yaw more readily, the difference between meter and reference instrument readings tended to be greater.

However, a much larger variance between meter and reference instrument readings was observed in the field testing under real wind conditions. In one case, where data from the reference instrument was analysed based on the assumption that the meter continued to advance irrespective of direction of current flow, total energy values recorded agreed to around 0.5%. However, in all other cases much larger discrepancies were observed.

While this study was based on only a small sample of meters assessed over a short period of time, it did highlight some important issues with their performance. To obtain a more definitive assessment of these types of meter a larger sample would therefore have to be tested over a longer period of operation and preferably in conjunction with a wind turbine system having a greater electrical generating capacity. The future is sustainable, but to ensure its financial success more studies need to be done to increase metering accuracy. 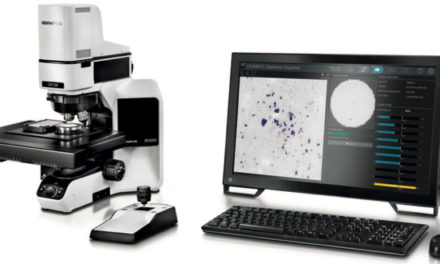 Cleanliness Inspection System Can Now Be Used as a Digital Microscope 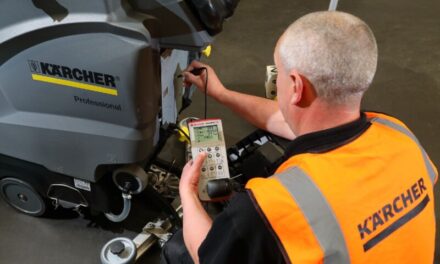 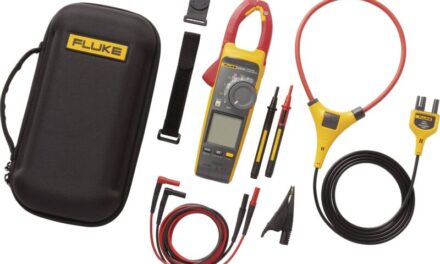