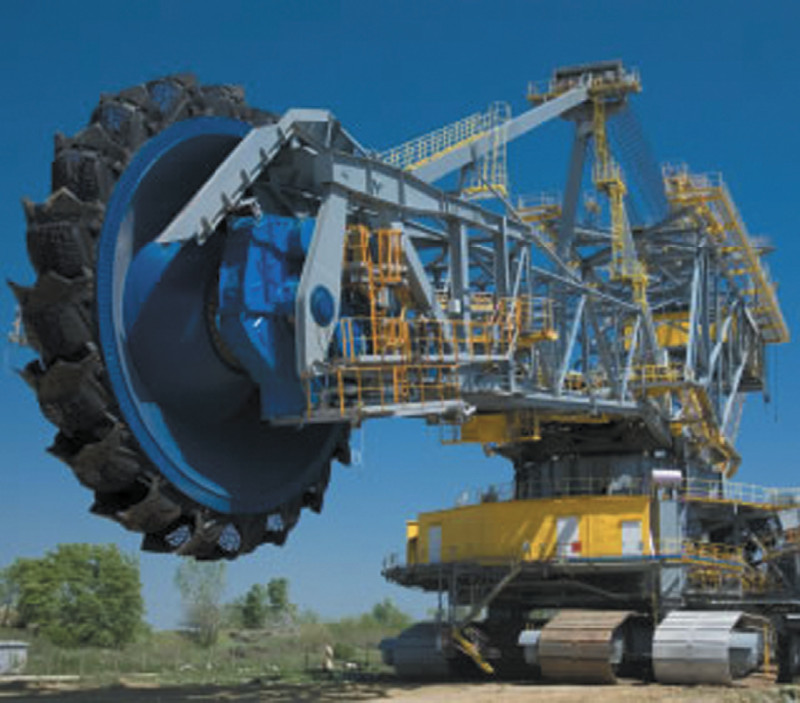 Off-road vehicles, airborne avionics and mining equipment are all environments that feature harsh shock and vibration. There are also examples of environments where the vibration is less extreme but persists over many years, such as pumps and refrigeration plants. These applications can present significant problems for electrical control systems, particularly position and speed sensors. However, following the guidelines below will help design engineers correctly select position and speed sensors for high vibration/shock environments.

Potentiometers, a common form of position sensor, are generally not suitable for environments with either extreme or prolonged vibration, because a potentiometer’s sliding contacts wear and so they have a finite lifetime. 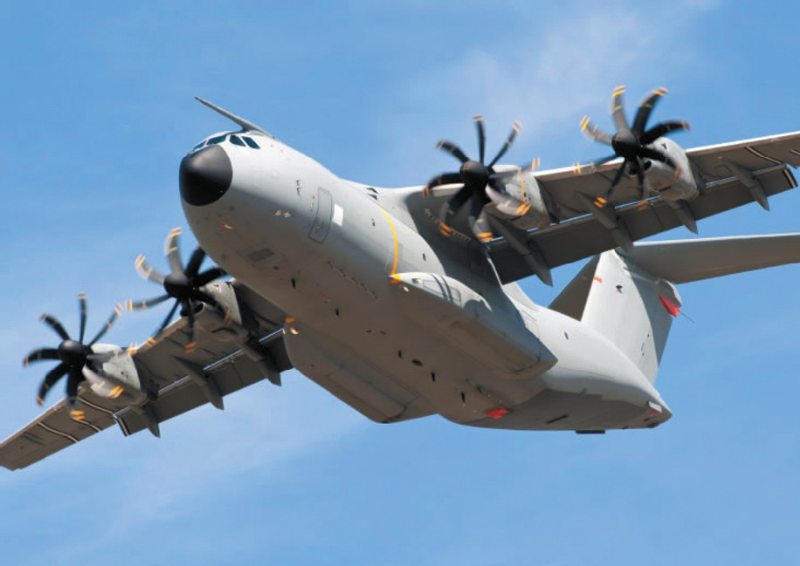 By definition, the position or speed being measured is likely to be changing at the vibrating frequency (or some function of the frequency). A sensor with undamped electronics will output the measured position and so its output will appear to bounce along at the vibration frequency. However, if the sensor is damped, the sensor’s output becomes the average of its measured position. In some sensors the length of time over which the output is averaged can be varied (from a fraction of a second or many seconds) to suit the application.

This is opposed to measuring position indirectly – say at the end of a gear train or multi-link mechanism.  Without direct measurement, measurement accuracy will be degraded.

Optical position sensors often use a glass scale through which they shine and measure their light path. In benign environments most optical sensors will perform satisfactorily – provided that there is no foreign matter to interfere with the optical path. However, any glass scale is susceptible to fracture in environments with heavy shock or vibration. Of course this results in catastrophic failure of the optical sensor, with little or no warning.

An often overlooked phenomenon is that damage imparted to sensors is usually not directly due to the vibration itself but rather as a result of the momentum of the sensor’s own components. Minimising weight will minimise momentum and hence minimise the potential for damage.

The single largest cause of electrical failure in hash vibration environments is cables and connectors. Harsh vibration environments are no place for the flimsy connectors normally used on consumer electronics. Instead, connectors should be heavy duty – such as military standard 38999 (shell types) – or at least include jackscrews to bind the connector’s male and female elements. If possible, connectors should be eradicated and electrical interconnections made by direct wiring or flying leads.

An excellent way to mitigate problems due to vibration is to pot sensors and cables into position. There are a variety of 2-part epoxies used for electronic encapsulation and these are an excellent method of securing position sensors into the host equipment. This has added advantages of providing a barrier against contaminants and improving heat dissipation at elevated temperatures.

Wires and cables tend to be forgotten in stress and vibration analyses but a moving cable is a sure way to generate problems from conductors or electrical joints cracking due to fatigue. Potting is the preferred method of eradicating such problems but alternatives include cable wraps, potting or tightly fitting conduit.

This may seem an obvious step but nevertheless it is one that is often forgotten. Fasteners that secure position sensors should be bonded into position with thread lock or, preferably, an anti-rotation fastener such as a tab washer to prevent hex-headed screws from turning and becoming loose.

If a magnetic sensor is to be used then extreme care should be exercised in its selection. Firstly, modern rare earth magnets (notably NdFeB types) are extremely brittle and subject to catastrophic failure if subject to shock. Magnetic reed switches are prone to fatigue over prolonged periods where the vibration causes the magnetic switching vane to vibrate and hence fatigue quickly.

Magnetostrictive sensors rely on delicate and precise location of (easily damaged) amorphous crystal ribbons in wave guides. The fixture of the ribbon in the wave guide is susceptible under conditions of either shock or vibration.