The First Amendment on surges 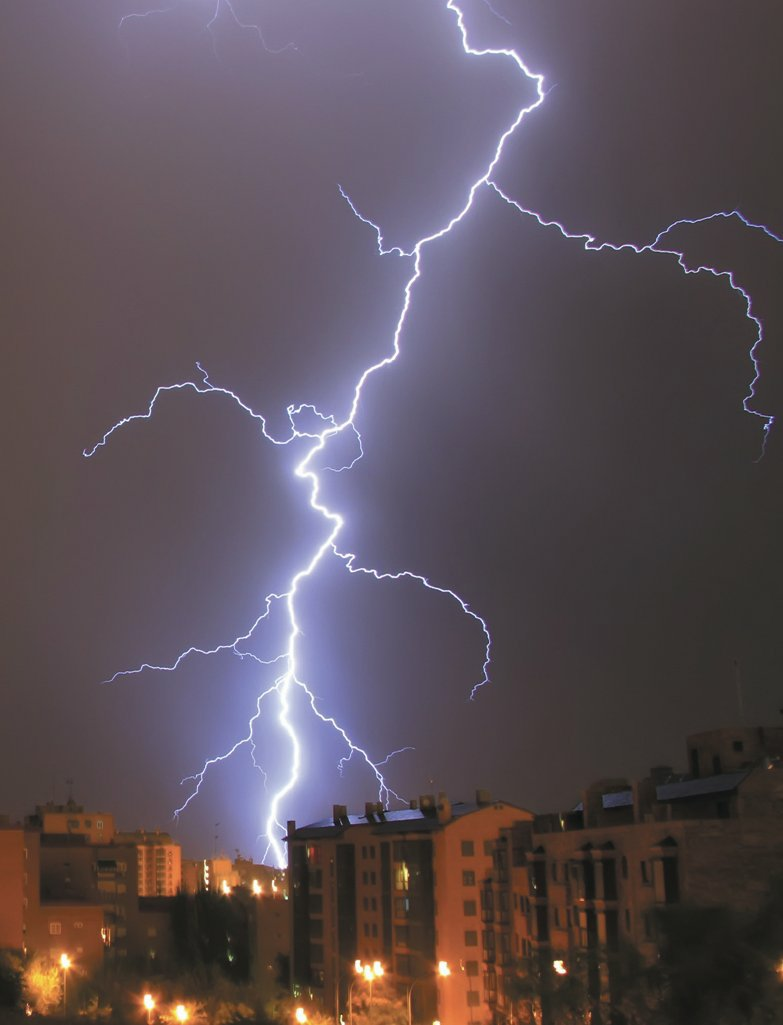 Surge protection has historically not been covered by the BS 7671 Wiring Regulations, despite the fact that surge protection devices (SPDs) play a vital role in protecting sensitive electrical and electronic equipment. However, the 17th Edition’s First Amendment now addresses the topic. Cooper Bussmann’s Simon Bircham explains.

High level transients are often more problematic. These can cause serious electrical fires and costly damage to electrical distribution systems and associated equipment connected to it. Overvoltage transients of this nature are usually due to the effects of lightning strikes.

Overvoltages cause disruption and damage, leading to expensive down-time, and flashovers can start fires with consequential damage to electrical distribution systems. Correctly selected and installed, surge protection devices (SPDs) can protect against such risks.

The need for such protection should be obvious, yet while SPDs work very effectively, they are often ignored. For example, it has been estimated that 90% of homes have no surge protection at all. It is only now that surge protection is being properly addressed by the 17th Edition Wiring Regulations with its new First Amendment.

New to the 17th Edition

Section 534 of BS7671:2008 (17th Edition) First Amendment, which has just been implemented, now includes a new section on surge protection ‘Devices for protection against overvoltage – Selection of Surge Protection Devices’. This affects all people involved in the design, installation and verification of such installations designed after 1st January 2012.

The new section gives guidance on how to choose SPDs, fit them and coordinate them for building installations. However, not included are SPDs already incorporated into equipment connected to the installation concerned. Guidance is provided on protection against overcurrent and the consequences of SPD failure, SPD installation in conjunction with RCDs and the connecting conductors, fault protection and insulation resistance measurement. 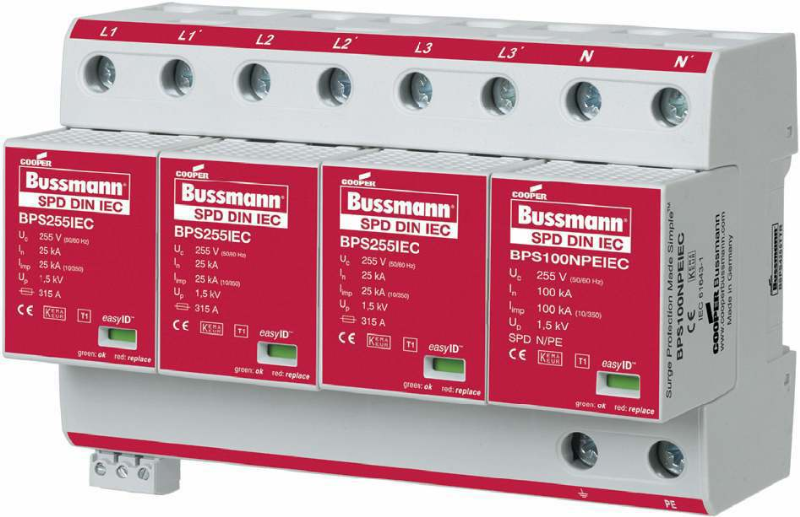 Section 534 also covers transient overvoltages caused by direct/indirect lightning strikes near buildings having a lightning protection system, and it deals with the installation of SPDs where required by Section 443 of BS 7671:2008 (protection against overload current), or where specified by the designer.

Section 534.2.3 offers guidance on SPD selection regarding voltage protection level, with continuous operating voltage, temporary overvoltages, nominal current discharge, prospective fault current, and for the connection of more than one SPD in series. The length of conductor is also important, for example if the length between the SPD and the equipment being protected is greater than ten metres, oscillations could result in the voltage at the equipment terminals being twice that of the SPD’s voltage protection level.

SPD coordination, fault protection, installation in conjunction with RCDs and the critical length of conductors are also all dealt with.

Section 534.2.1 states that SPDs at (or near) the installation’s origin must be fitted between specific conductors according to Table 53.2. If the equipment to be protected has sufficient voltage withstand, or is located close to the main distribution board, one SPD may be enough, as long as it provides sufficient protection.

SPDs at (or near) the installation’s origin should be connected at least between the following points:

A risk assessment will determine whether surge protection is essential. Often this may be less to do with how often overvoltages may occur than with how much damage could result. SPDs provide insurance against loss of valuable equipment and data.