There has been cause for celebration at Rexel, as two colleagues were recognised for their hard work and dedication at the recent EDA 2019 Education and Training Awards. 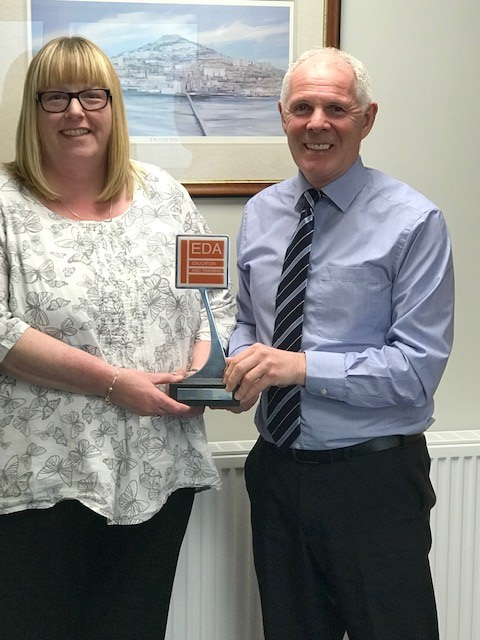 The awards recognise industry professionals for commitment and dedication to developing their professional skills and careers. It is also a chance for the EDA to celebrate those with leadership skills, who work to drive high performance in their teams.

At the event a number of managers across the industry were recognised for leading the EDA’s Training and Apprenticeship programme within their respective businesses.

Fiona Lothian, branch manager for Rexel’s Edinburgh West branch, was one of those and received the EDA Investor in Training Award 2019.

Fiona oversees the overall management of the branch operation, and its financial success and her continuous success in driving high performance in the branch led to her winning the award. Fiona’s leadership skills have been demonstrated through the apprenticeships and training schemes she ran for her team.

Fiona said: “I was extremely surprised and thrilled to be nominated for this award. In my management role at Rexel I have been able to help and influence youngsters starting out in their career, which has been very rewarding. I believe investing in your team and promoting teamwork is an essential way for the team to develop, and in turn aid business growth.”

The EDA’s Learning Achievement Awards were also presented to those with an outstanding performance in an apprenticeship, or in recognition of the individual’s product knowledge training.

Dylan Sanudo-Ellison, an apprentice warehouse operative from Deeside, was also an award winner. Dylan was presented with an EDA Learning Achievements Award for an Outstanding Apprentice. Dylan’s dedication to growing his career and developing his own professional skills has shown that he is deserving of this award and will continue to progress with Rexel.

Dylan said: “It was a great honour to be given this award. My apprenticeship at Rexel has helped further my career considerably, and it is a great feeling that my hard work in the role has paid off. I am eager to continue working with Rexel to develop my skills and to progress further.” 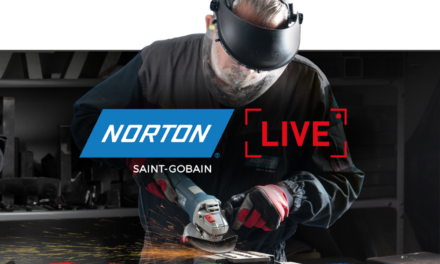