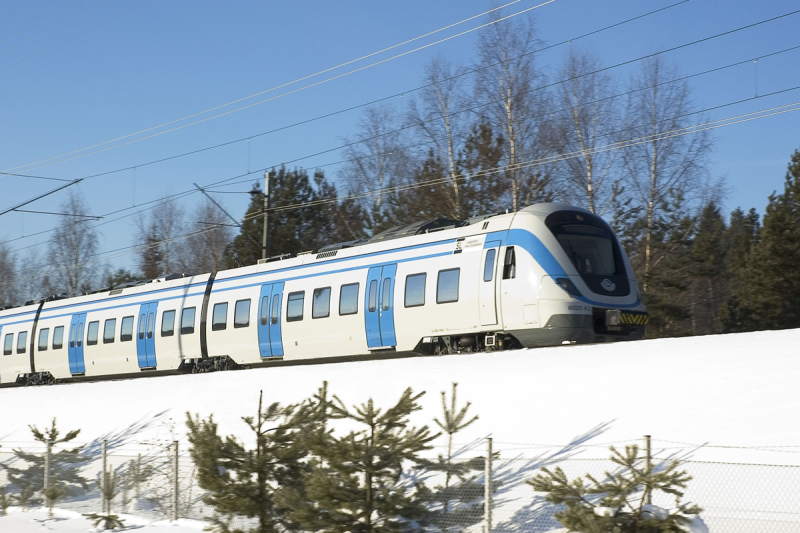 SL has ordered the 46 new Coradia Nordic regional trains to replace part of its aging fleet and extend its network. Alstom will start delivery of the new trains serving the greater Stockholm area in 2016. The SL trains, capable of speeds up to 160 km per hour, will be equipped with the latest ERTMS (European Rail Traffic Management System) signaling technology and meet all the latest interoperability requirements.

SL’s current six-car Coradia Nordic trainsets are fitted with two roof-mounted battery systems. However, Alstom has specified three Saft battery systems for each of the new trains to support the additional electrical loads experienced on modern suburban railways, with wifi and passenger sockets at every seat.

“The frequency of services on Sweden’s commuter railways means that the operator, SL, must be able to depend on the performance of every onboard system, even when operating in extreme winter conditions,” said Xavier Delacroix, general manager of Saft’s Industrial Battery Group Division. “We are therefore delighted that Alstom is demonstrating its continued confidence in the reliability and long service life of our MRX battery systems by placing this major order for the next batch of Stockholm trains.”

Two hours of backup support even in the coldest winter

Reliability is a vital factor for all the train systems as headways (gaps between trains) in the centre of Stockholm are less than 10 minutes at peak time, so any failures could prove extremely disruptive to services.

The Saft battery systems play a vital role by maintaining the continuity of critical safety and auxiliary circuits should there be any interruption to the main power supply. The three 110 V, 180 Ah capacity battery systems on each trainset ensure up to two hours of reliable backup power even when operating in Sweden’s extreme winters, where temperatures can fall as low as -35°C.

All the traction equipment, as well as heating and ventilation systems and the onboard batteries, is roof-mounted on the Coradia Nordic design. This configuration makes more passenger space available as well as allowing for a continuous low floor. It is also well suited to rigorous Swedish winters as it reduces the ingress of snow, and makes the equipment easily accessible for maintenance.

Saft is supplying the MRX batteries in a fully integrated battery system optimised to make the best use of the available space envelope in the roof. The stainless steel battery box, fully vibration and shock tested to the appropriate rail standards, will house 80 MRX180 cells in series, complete with connectors, on/off switch, isolators, contactor, fuses, temperature sensor and centralised water filling system.

Saft MRX batteries are available in blocks of three to 10 cells, running in parallel or series, with rated capacities from 70 Ah up to 520 Ah. For customers wishing to further enhance the compact size and weight advantages of MRX batteries, Saft is able to supply fully integrated, turn-key battery systems in bespoke trays or battery boxes. 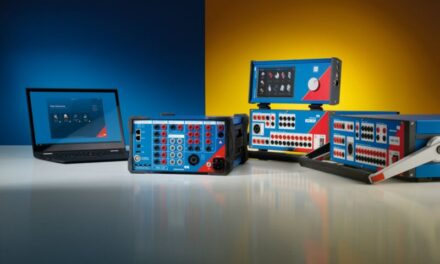 Up to 2,000 unqualified electricians are endangering the Scottish public, SELECT tells Ministers