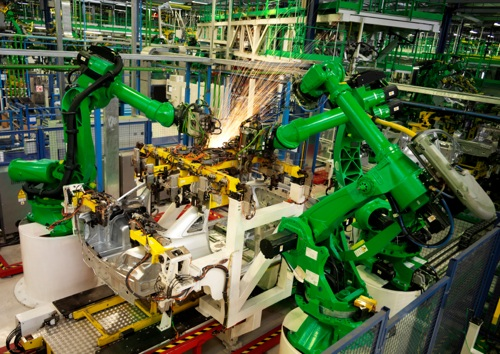 This new four day course will include topics such as hazard and risk analysis, safety concepts and functional safety management, and will cover standards such as EN ISO 13849-1 and EN 62061.

Successful delegates who pass the exam will be listed on the TÜV SÜD website and receive an official TÜV SÜD certificate confirming their status as a Functional Safety Professional.

Since EN 954-1 was superseded at the end of 2011 by EN ISO 13849-1, functional safety has become ever more important in the field of machinery safety. TÜV SÜD originally developed the first functional safety certification programme in 1999 and has since certified more than 1,000 professionals.

While the original TÜV SÜD certification programme was used by professionals in the process industry, functional safety is now such a widespread subject and applied in so many different industries that its content has been significantly expanded.

Building on the success of 2010

Get active this summer with the Electrical Industries Charity