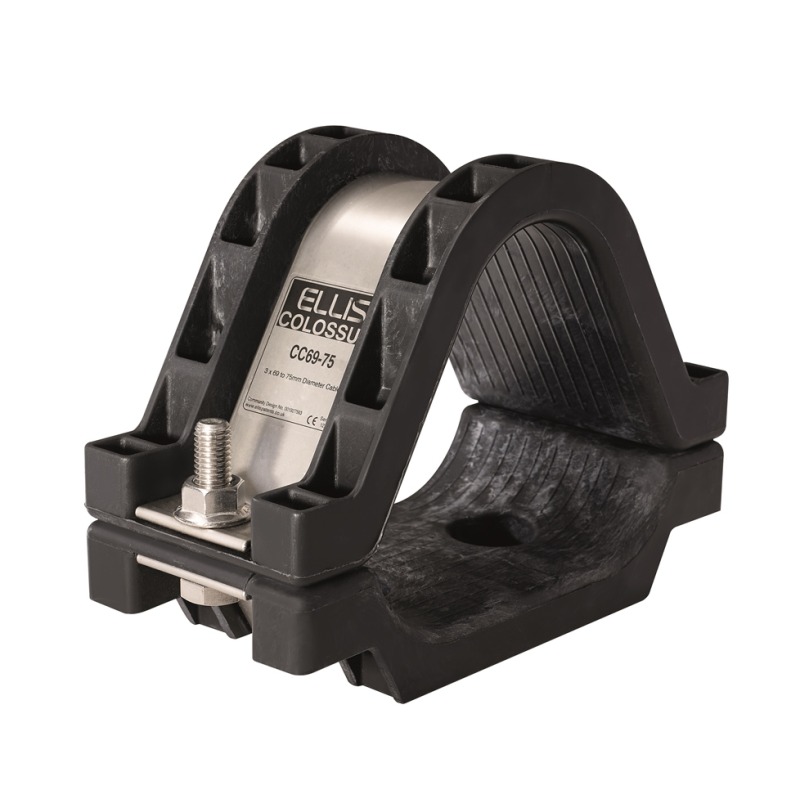 Colossus was designed and developed by Ellis after it identified a significant demand for such a solution, but had no product readily available.

Tony Conroy, export sales director for Ellis, said: “We have a reputation as the market innovator and Colossus is a prime example of why this is the case – we identified a market need, developed a solution and as a result secured a significant order.”

Ausgrid is currently installing Colossus in a 132kV underground feeder power tunnel being constructed on Sydney’s North Shore between the suburbs of Lindfield and Willoughby. The order was secured by Ellis’ Australian distributor, IPD Industrial Products, which worked closely with the project’s main contractor, DIONA to secure the necessary product approval for Colossus from Ausgrid.

“The evidence of how successful an innovation Colossus is proving to be can be garnered from the fact Ausgrid approved what is very much a new product for installation in such an important power distribution project,” continued Tony.

Manufactured from 316L stainless steel and LSF Zero Halogen polymer, Colossus has been short circuit tested to a level of 104kA peak, and is aimed principally at the transmission and distribution, and utility markets. The full range comprises 14 sizes, which are suitable for cables ranging from 24mm diameter through to 170mm. While for all cables above 69mm, the option of a saddle version of Colossus delivers the flexibility for an extra 100mm of protection to both sides of the clamp.

One of the major benefits of Colossus, is that its base can be secured directly to the structure prior to cable installation, meaning cables can be laid directly on to it and the over strap installed separately.

“It goes to show that Ellis and its products are seen as tried, tested and trusted the world over,” added Tony.

How to… Maintain your UPS installation effectively

Tridonic Launch ‘Out of the Box’ Solution for Emergency Lighting