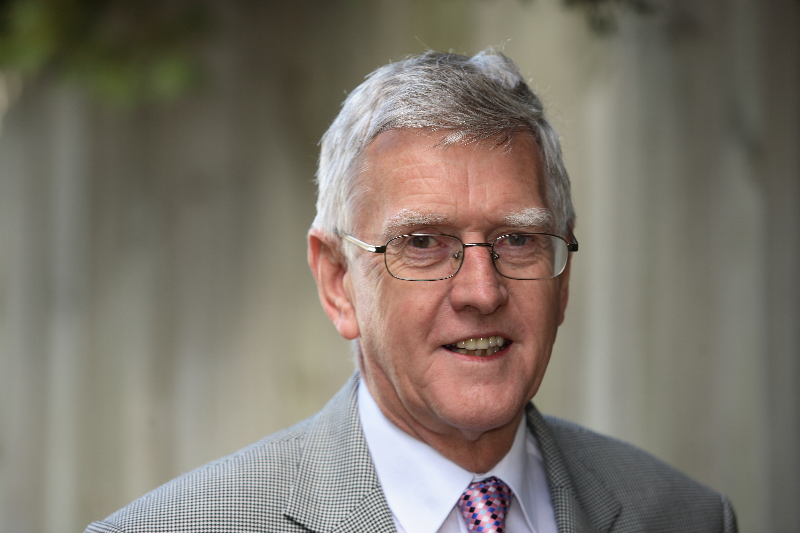 NET chairman Bob Harris has announced he will step down from his role at the charity at the end of this year.

He will be succeeded by Diane Johnson, financial director of Eric Johnson of Northwich, who will relinquish her role as an ECA representative on the NET board and become the charity’s first independent chairman. Like her predecessor, Bob Harris, Johnson will not be remunerated for her work as the charity’s chairman.

Bob Harris said: “Having spent 17 years as chairman of NET, and seen the charity through its first year as a fully independent organisation, I felt the time was right to step aside and allow someone else to take it forward. Diane was clearly the best person to succeed me, and the unanimous choice of all the Trustees. She has extensive experience in the world of education and training, and shares my views about the vital role of the AM2 in our industry. I have no doubt she will be an excellent chairman and I look forward to working with her in her new role.”

Diane Johnson added: “I’m thrilled to have been asked to succeed Bob as chairman of NET, and delighted he has agreed to stay on as a member of the board. His extensive industry experience and knowledge of the world of skills are a vital asset to NET as it moves forward, and something which I and all the trustees are grateful we will be able to call on in the future. I look forward to working with the board and NET’s CEO Iain Macdonald and his team to build on the successful foundations Bob has laid, and ensure the charity’s continued success.”

Installers to benefit from new partnership

The future is bright with Solar UK