Maintaining the aesthetics of listed buildings 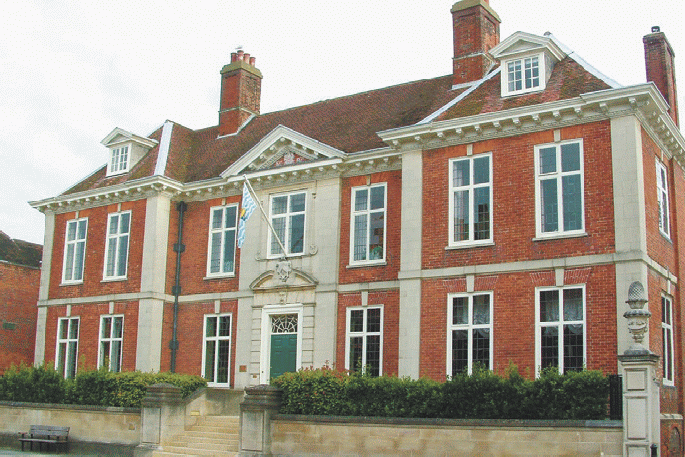 XPander proved the ideal solution for Southern Fire Alarms when it was awarded a contract to install a new fire detection system across all eight of West Sussex County Council’s buildings. The Council’s headquarters consists of a main five storey building and seven satellite buildings on a campus in Chichester. One of these buildings, Edes House, is a Grade I listed building that was built in 1696.

The installation of hard wired devices would have caused unacceptable damage to the aesthetics and intricate design on the walls and ceiling. Re-wiring simply wasn’t an option, so Apollo’s XPander range of radio wireless detectors was chosen.

“The XPander wireless solution was designed into the system from the outset,” David Fell of Southern Fire Alarms explained. “In addition to the aesthetic damage that hard wiring would have caused, there was also the presence of asbestos in a number of the buildings, which had to be considered. By using a radio solution, we were able to work around these issues and successfully continue work on the project.”