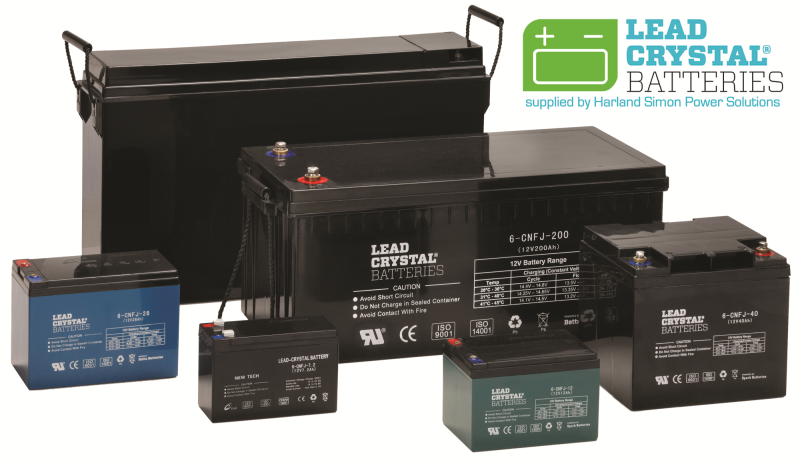 One of the most persistent challenges organisations face is the battle to protect against unexpected power outages. The inherent cost and disruption caused by outage can be significant; downtime can have a major impact on productivity and revenue and, as businesses operate in ‘internet time’, even a momentary loss of data can have far-reaching repercussions. Businesses, large and small, invest substantial sums in Uninterruptible Power Supply (UPS) systems to safeguard against outage.

The financial cost of unplanned data outage is significant; a 2013 report by the Ponemon Institute calculated the cost of unplanned outage to be more than $7,900 a minute. The true business cost, in a world where revenues are increasingly generated online, is even more impactful, irrespective of business size or industry. With the stakes so high and investment in UPS systems so widespread it’s strange to think that organisations could allow something as trivial as a battery to trip them up. And yet, despite their best efforts to maintain and test battery life, many organisations succumb to the problem. The primary cause of unplanned outage is UPS battery failure – it’s responsible for more than a third of all UPS failures during the system’s lifecycle.

Awareness of the problem is widespread; IT managers are familiar with the challenge but many admit that the battery is the ‘weak point’ within their UPS system. Their reliance on VRLA Batteries is understandable – they’ve been the default option for decades and have historically proved a reliable and effective option. However, the evolution of the e-business, allied with a stuttering economy and increasing emphasis on environmental responsibility, has added greater complexity to companies’ management of data infrastructure – and the routine use of traditional Lead Acid Batteries may inadvertently be at odds with modern business objectives.

To overcome this, Harland Simon UPS, specialist power solutions provider, is introducing a new type of battery technology to the market; a greener alternative to Lead Acid batteries and a far more cost effective (and from a performance perspective) alternative to Lithium Ion batteries. Lead Crystal® batteries are now commonly used in a number of storage applications for AC UPS systems, and carry multiple benefits.

Secondly, the technical advances of Lead Crystal® batteries mean that they can function in temperature ranges of -40°C to +65°C; additionally, the Lead Crystal® battery will deliver from 40% to 80% of its rated capacity at -40°C to -10°C, and will not lose discharge ability under sub-zero conditions.

The temperature controlled element of a Lead Crystal® battery means that inconsistencies in temperature should no longer be a worry for companies looking for a reliable power supply as functionality will continue at both extreme high and low temperatures.

Thirdly, Lead Crystal® batteries consist of high quality, 99.7% pure lead plates. They also contain no toxic fluids, cadmium or antimony and are up to 99% recyclable and ISO 14001 certified. This means that, compared to other batteries such as Lead Acid batteries and Lead Gel batteries, both of which have a range of handling, storage, transport and quite toxic recyclable processing issues, Lead Crystal® batteries pose much less of a threat to the environment.

It’s clear from the benefits described above that the new generation of battery technology on the market is paving the way for a much more cost effective, environmentally friendly and safer future for batteries. Harland Simon UPS believes that as Lead Crystal® batteries are here to stay, the question now is not one of if the batteries should be used, but how quickly the technology will be adopted.

One alarm for all fire types

At DataCentres Ireland you’ll meet all those involved!