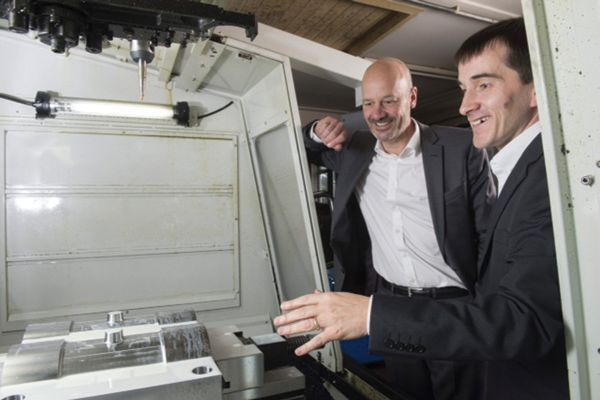 Cable cleat manufacturer Ellis has been awarded ISO 14001 accreditation – an achievement that recognises the steps taken by the company to significantly lessen its environmental impact.

The processes involved in achieving ISO 14001 took close to two-years and involved Ellis analysing the environmental impact of every aspect of its business, and putting in place a programme of continual improvement, which incorporated formalised versions of pre-existing environmental practices and a raft of new measures.


Recognising your impact on the environment and taking steps to significantly reduce it is now viewed in many quarters as being as important as the products you manufacture. ISO 14001 is the world’s most recognised environmental management standard and so it was the obvious accreditation to seek.”