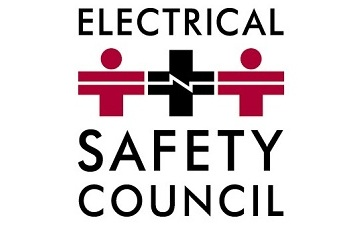 The Electrical Safety Council’s (ESC) Industry Summit, which recently took place in Westminster, brought together a range of key stakeholders to discuss consumer safety and the changing landscape of the electrical industry.

The event focused on three significant developments – the changes to Part P and the ongoing review of the Building Regulations; what the Green Deal means for contractors; and how smart metering is likely to impact on the safety of electrical installations.

Don Foster MP, minister of state for Communities and Local Government (DCLG) – the department responsible for the review of the Building Regulations – launched the event by opening the discussion on Part P. This was followed by a panel discussion (which included Roberta Blackman-Woods, shadow minister for DCLG) and then audience Q&As. Responding to questions from the floor, the minister acknowledged concerns regarding the reduction in notifiable work and the issue of third party certification. However, he also stressed the overarching legal requirement for all electrical work to be safe and noted that changes to Part P would be reviewed. He also emphasised the need for a collaborative approach to raising consumer awareness of electrical safety and the need to use a registered electrician.

“The ESC believes consumer protection is best served by working with industry and that this becomes even more of an imperative during a period of significant change”, explained Phil Buckle, director general of the Electrical Safety Council. “Establishing the Industry Summit allowed us to gather industry views to develop a Green Paper, or discussion document, which will be submitted to government departments. Although we cannot control the political agenda, we hope this paper will influence government thinking, by providing expert comment and opinion. It will also allow us to take the initiative and ensure that our voice will be clearly heard during the policy development process.”

Could you be a BCIA award winner?