Manufacturing and engineering membership body, the Made in Group, which includes Made in the Midlands and Made in Yorkshire, is launching an Inclusivity campaign, backed by Baroness Lorely Burt, Parliamentary Spokesperson and Shadow Minister for Business and for Women. The campaign will be officially launch on January 22, at Manor Grove in Handsworth, Birmingham. 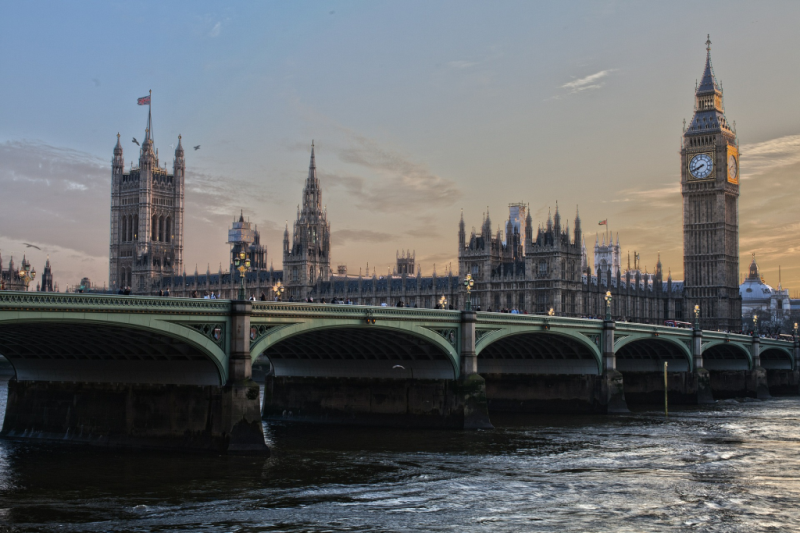 According to the Office for National Statistics, women make up just nine percent of Britain’s engineering workforce, despite accounting for 20 percent of all engineering graduates. There are also concerns about the ageing workforce, an under representation of employees from ethnic minorities and complaints of an insufficient number of skilled employees for the sector.

The Inclusivity campaign will equip employers with the knowledge and tools to improve inclusivity and diversity within their workforces and their working practices. Following an initial  assessment and benchmarking, the company will be provided feedback on areas they can improve, in addition to attending Inclusivity and mental health awareness workshops supported by an expansive Inclusivity Toolkit resource containing a wealth of best practice.

The scheme will refocus staff development programs to ensure the workplace culture offers equal opportunities for career progression, regardless of an employee’s age, gender, race or sexuality. Six months after the initial assessment, companies will be invited to retake the questionnaire to review progress and having implemented the necessary processes, will receive a qualifying Inclusivity kite mark.

“Poor efforts to encourage inclusivity in the engineering industry is a cause for concern,” explained Jason Pitt, managing director of Made in the Midlands. “There are significant competitive advantages for company’s recruiting from a diverse talent pool. In fact, engaging and attracting new people from underrepresented groups, including women and ethnic minorities, is crucial for employers wanting to improve their productivity and grow more quickly.”

“As Liberal Democrat spokesperson for women and business, I applaud the work of organisations like Made in the Midlands,” explained Baroness Burt. “Recruiting from a diverse talent pool leads to greater productivity, staff loyalty and retention, better decision-making and, ultimately, a healthier bottom line.

“We believe that by raising awareness of this and better equipping employers to implement this approach, we can make strides in reversing the skills shortage in Midlands and the wider UK industry.”

Get to grips with building controls