HellermannTyton help students get into gear for national competition 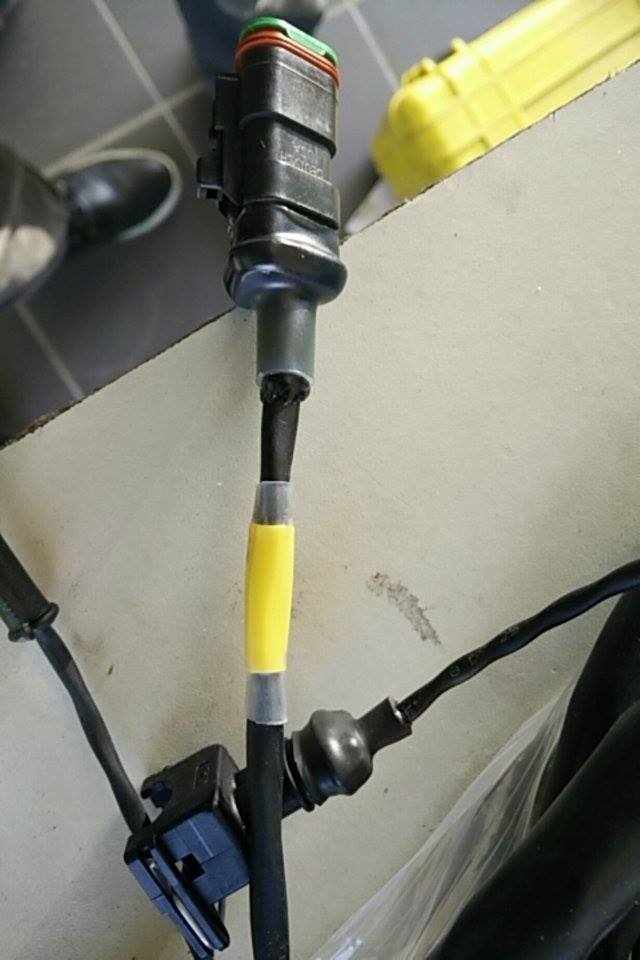 HellermannTyton, a supplier of products for fastening, fixing, identifying and protecting cables, has aided Motorsport Technology students at the University of Birmingham by donating a range of its leading products for their entry to this year’s Formula Student UK competition at Silverstone.

The second consecutive year that the cable management specialists has supplied materials to a team at the annual Formula Student UK competition, HellermannTyton chose to support the local university in Birmingham. The 30-strong team of second year students was supplied with HellermanTyton’s new range of SA47 heat shrink tubing, which is specifically designed for protecting and sealing automotive connections and splices, as well as providing rubber grommets, HIS heatshrink tubing and cable boots.

Both adhesive and non-adhesive heatshrink tubing was supplied for the project to be used for the creation of the team’s wiring harness. The adhesive lined heatshrink was used to cover the connector bodies which provided an excellent  environmental seal whilst creating a professional finish for the autosport connectors.

One of the requirements for the heatshrink tubing was to be resistant to the E85 fuel used in the competition. The SA47 was specified due to its high specification and resistance to chemicals meaning it was ideal product for the team’s strict criteria. HellermannTyton were also able to supply the tubing in black as requested by the students.

HellermannTyton also supplied rubber grommets, cable boots and HIS tubing to the team. The grommets were used in the potentially sharp holes where the wiring harness runs through. The grommets stop the loom from chafing on the edges of the holes, reducing the chance of damage to the wiring harness. The cable boots were used to capsulate the harness connections, while the HIS tubing was used to cover and protect the cabling, which ranged from 2.5mm to 25mm in diameter.

Andrew Wilkins, a member of BCU Racing, said: “Without the support from companies like HellermannTyton we wouldn’t be able to create the car for the competition and gain vital experience which we can take after we graduate. HellermannTyton has provided us with the very best equipment meaning we are able to create a car of the highest standards to compete at the home of British motor racing – Silverstone.”

Barry Phelps, HellermannTyton’s UK product manager for insulation and protection products, said: “We are always impressed with the desire to succeed by students when it comes to the Formula Student competition and this year has been no different. We are delighted to support the University of Birmingham team and help them achieve their ambitions.” 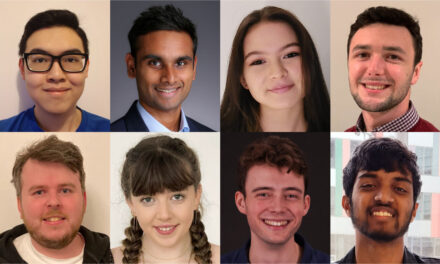 Join with key industry professionals at the Building Services Forum 2018