Government questioned over over risks from counterfeit electrical goods

Jim Fitzpatrick, MP for Poplar and Limehouse, has tabled an Early Day Motion (EDM) recognising the work of Electrical Safety First and its campaign to raise awareness of online sales of counterfeit electrical products. The EDM calls on the Government to assess and tackle the number of dangerous counterfeit electrical goods being traded online – which contribute to thousands of domestic fires, and can cause significant injuries, in the UK each year.

Research by Electrical Safety First has found that sales of illegal, fake goods on social media are a growing trend and have increased by almost 15% in the last year – with seizures of fake mobile phones rising by over 50%. 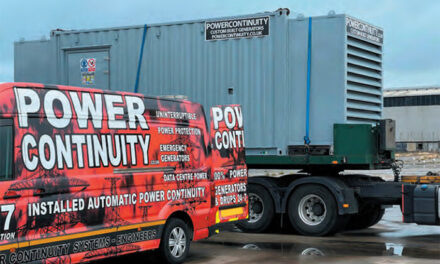