Getting to grips with the new standards 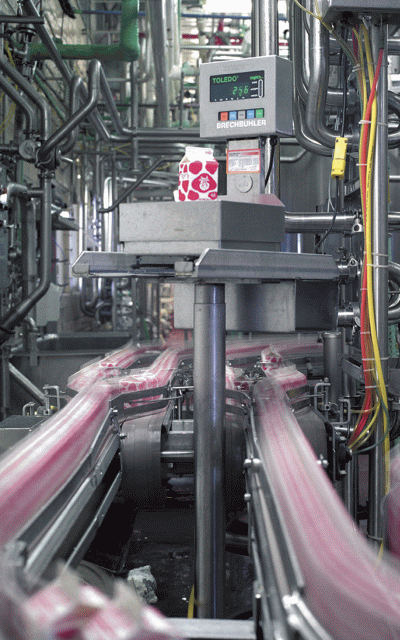 The Machinery Directive 2006/42/EC (formerly 98/37/EC) is set to undergo a series of modifications and new additions which will harmonise the health and safety requirements applicable to machinery across the EU. As well as now encapsulating Essential Health and Safety Requirements (EHSR), the principal revision is the replacement of EN 954-1 with two new standards, EN 13894-1 and EN 62061, which revise the approach that has to be taken to the assessment of safety related control systems, especially with regard to modern electronic control circuits.

Specifically, EN ISO 13894-1 covers the general design principles for machine safety and safety related control systems including pneumatics and hydraulics, while EN 62061 defines the functional control of electrical, electronic and programmable electronic control systems only. As a result, these new standards take a quantitative risk-based approach, similar to that found in EN 61508, and as such, requires considerably more work than the qualitative risk graph of EN 954-1. Accordingly, the impact of these standards will be felt particularly by companies involved in the design, development, manufacture and use of equipment with moving parts. 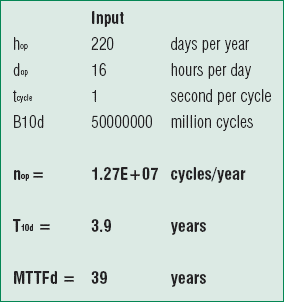 These new additions to the Machinery Directive will create a framework that has to be followed for functional safety and related parts of control systems, using new procedures for risk assessment, with the focus being on common sense safety principles, such as redundancy, diversity and fail safe behaviours. EN ISO 13849-1 examines complete ‘input/function/output’ safety functions, including all the components involved in their design. EN ISO 13849-1 goes beyond the qualitative approach of EN 954-1 to include a quantitative assessment of the safety functions.

The start point of a system may be the power on/off button, for instance, while the end could be the final switch off. Between these two points there will be a number of other components including drives, motors and contactors. However, it is the overall construction that will be certified under the new regime. As a result, the legal responsibility will now be placed upon the system builder, rather than the component suppliers, as has previously been the case.

In addition, the new standards extend procedures for risk assessment, with these now having to be specified as Performance Level (PL) in the case of EN 13849-1, or Safety Integrity Level (SIL) for EN 62061. These ratings will be associated with a given safety function, with definitions for diagnostics capabilities and common cause failures.

It is important that machine builders involve their suppliers from the earliest design stages to ensure that the reliability and safety of the complete machine structures are considered from the outset. This can be achieved by increasing the reliability of components e.g. by selection of well tried components and/or applying well tried safety principles, in order to minimise or exclude critical faults.

An extract from the standard illustrates how calculation is applied to determine MTTFd for components:

B10: Number of cycles, until ten percent of the components fails.

B10d: Number of cycles, until ten percent of the components fails dangerously (may use B10d = 2 B10).

With B10d and nop, the mean number of annual operations, MTTFd for components can be calculated as in Table 1.

To illustrate how a MTTFd calculation is performed and to demonstrate how the new standards can be applied practically by machine builders, the example of a pneumatic valve is used here. For this particular valve, the manufacturer determines a mean value of 50 million cycles as B10d. The valve is used for two shifts each day on 220 operation days a year. The mean time between the beginning of two successive switchings of the valve is estimated as one second. This yields the values in Table 2.

As the new standards are being phased in during the course of 2012, it is now crucial that all those involved in the design, manufacture and operation of machines with moving parts are aware of the implications. Equally critical is an understanding of the key process risk evaluation and reduction steps to give customers the reassurance that each machine will operate in a safe manner. Perhaps most importantly, this gives machine builders a degree of protection from litigation in the event of an accident arising through machine failure or misuse.

Have you got what it takes to be crowned NICEIC and ELECSA Apprentice of the Year?

Engineering today: the supply and demand for engineers in the UK