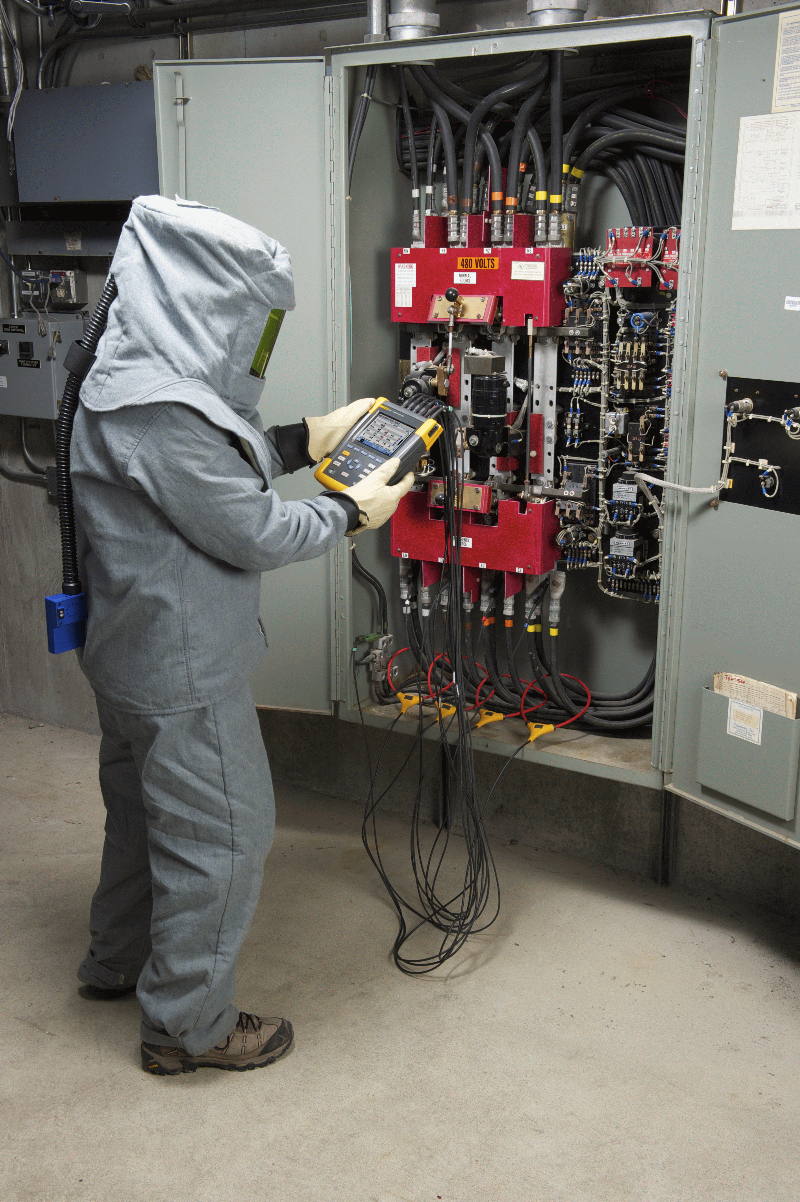 The first ever Fluke Press Summit held in Washington, USA this month gave a rare insight into the inner workings of one of the world’s leading designers and manufacturers of electronic test tools.

Industry professionals and media from all over the world gathered at the company’s headquarters in Everett WA., for discussions and demonstrations in areas such as thermal imaging, power quality and vibration analysis.  Delegates were permitted to view the design and test labs where tools are rigorously vetted before approval, as well as production areas and assembly cells, where access is usually heavily restricted.

Question and answer sessions with industry experts such as senior sales engineer, Wade Thompson, demonstrated the company’s commitment to consistently improving their tools to meet customer needs: “(Today’s customer) is trying to do more with fewer resources. We make our tools so you can pick it up, move through the menu and get data without spending a lot of time programming it or reading the manual” said Thompson.

The event focused on energy efficiency and Thompson said the tool he was most proud of was the 435 Series II power quality and energy analyser. Having evolved from the Series I model, which Thompson described as: “… kind of a workhorse as far as a 3 phase power quality analyser goes,” this new model, released in January, has a much larger memory at 32 GB (compared to the Series I memory of 16 MB). Yet the price has remained the same. 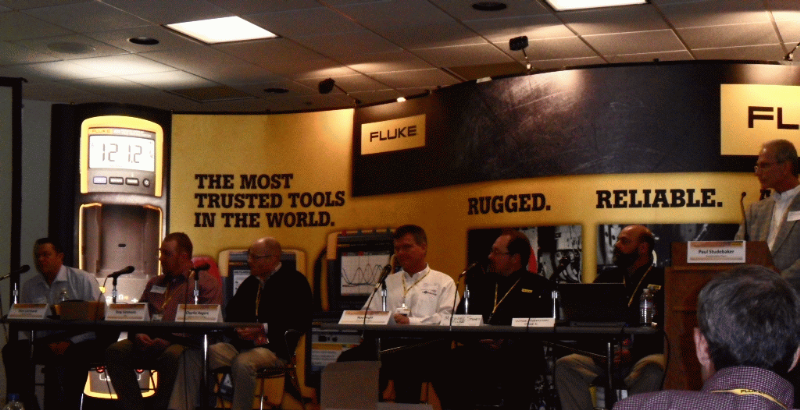 As well as showcasing products that simultaneously provide energy savings and reliability, emphasis was placed on the company’s range of thermal imaging products. Jim Fritz, an ‘end user’ of the company’s thermographic instruments with the SNELL Group, commented that there has been a huge reduction in the cost of these types of tools: “(Thermal imagers) used to cost around $30,000 and weigh around 141 lbs.” Features of the Ti 100 Series, the latest models in the genre, include the ability to withstand a 1 metre drop-test, a 2-year average calibration cycle and they have been tested to IP54 standards. The latest imagers now weigh around 1.6 lbs and there has been a significant drop in price.

The release of two new test instruments was also unveiled. Check the Connecting Industry site for details to be published in the near future.