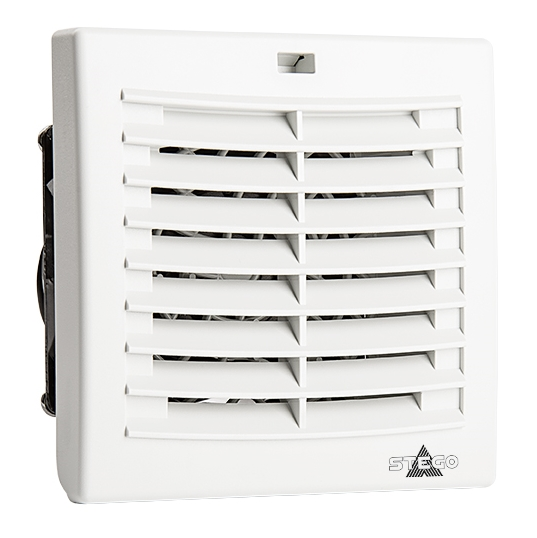 The new “air-flap technology” allow for noticeably more air to exit. Consequently a smaller filter fan suffices to achieve the same airflow output than a bigger device did before. Thus saving cost and installation space!

The STEGO in-house development of mounting ratchet system means the Filter Fans Plus can be inserted and mounted tool-free into the cut-out of the enclosure. By pressing of the ratchet braces the Filter Fan Plus is drawn to the cut-out, clicks into place and is firmly sealed. 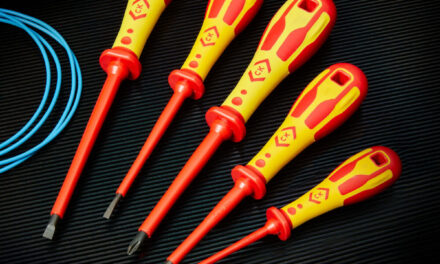