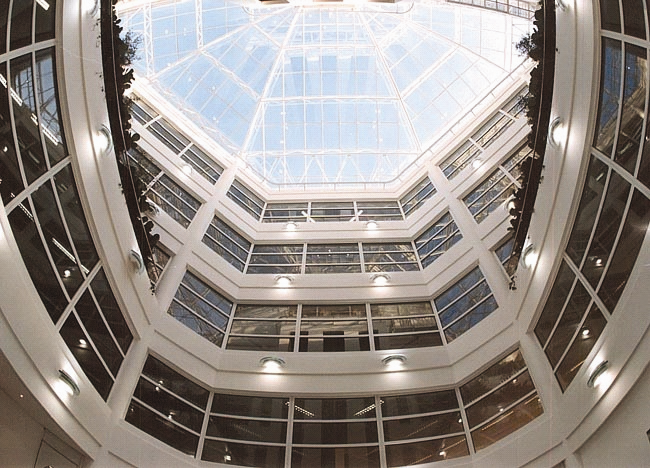 Exova Warringtonfire, along with support from North West European MP Arlene McCarthy, has called on the fire safety industry to heighten awareness of the dangers created by hoteliers who fail to follow the Fire Safety Regulatory Reform Order (2005).

An expose by BBC Inside Out South West revealed shocking failings in a number of hotels where one elderly lady found herself trapped and fire doors with seals missing, without panic bolts or emergency push pads.

At the same time, startling new figures released by Fire and Rescue Services show that 46% of public buildings, 42% of care homes, 42% of schools and 37% of hospitals were found to be ‘unsatisfactory’ when inspected.

Arlene McCarthy, member of the European Parliament for the North West, has been a campaigner for improved safety in hotels.

She said, “As former chair of the European Parliament’s Consumer Protection Committee, I have been calling for tougher enforcement of fire safety in hotels for a number of years.

“Working alongside the Federation of European Fire Officers I have heard first hand of terrifying examples of negligence – sprinklers without a water supply, covered smoke alarms and blocked fire exits. The European Commission needs to take action to drive up standards to cut the fire risk and it is a shame that it is failing to make such progress.”

Chris Hughes, an associate at Exova Warringtonfire, added, “You don’t expect to have to check the safety of fire doors and escape routes when you check in to a hotel but this is where it is going.

“Good fire safety management is important in hotels where large numbers of people find themselves in unfamiliar surroundings, reliant on the hotel getting it right.

“Professional accurate fire risk assessment, selection of products and installation are paramount to rectify any remedial works identified by the assessor.

“Good management of fire safety will become more and more important over the next 12 months as the government tries to reduce regulatory enforcement across all areas.” 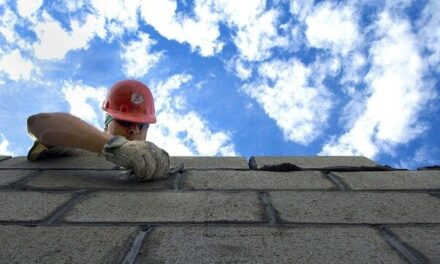