Engineering services on path to recovery, but challenges remain

The latest sector-wide Building Engineering Business Survey, sponsored by Scolmore, shows that the sector appears to be showing signs of recovery after a challenging 2018. 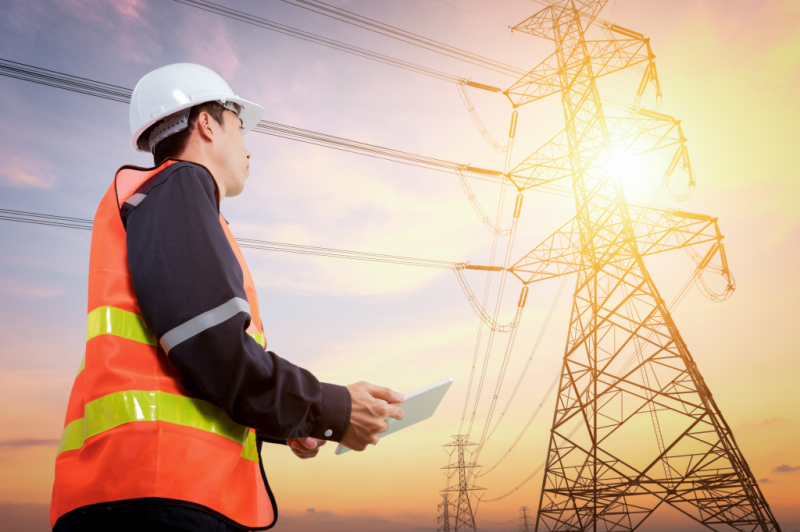 The survey, which included data from industry trade bodies ECA, BESA, SELECT and SNIPEF, found that:

However, costs are on the rise, continuing trends seen in 2018:

Payment terms and retentions remain largely unfavourable for the sector:

ECA director of legal and commercial, Rob Driscoll said: Although sector margins continue to be squeezed, businesses have started the year with a strong performance. The sector appears to be regaining confidence as we head into summer, but key cultural shifts that were identified after a challenging 2018, such as fairer payment practices, do not seem to be taking hold just yet and we have not seen out the uncertainty that the Brexit shadow may cast across the economy.”

The survey received 442 responses from companies across the multi-billion-pound industry, mainly regarding their performance in Q1 2019 (1 January to 30 April 2019), and expectations for Q2 2019.

Power protection is a cruise for Eaton