Even if the UK government accelerates its plan to ban the sale of new petrol and diesel cars, there will still be millions of fossil-fuelled vehicles on the road well into the 2030s and 40s. 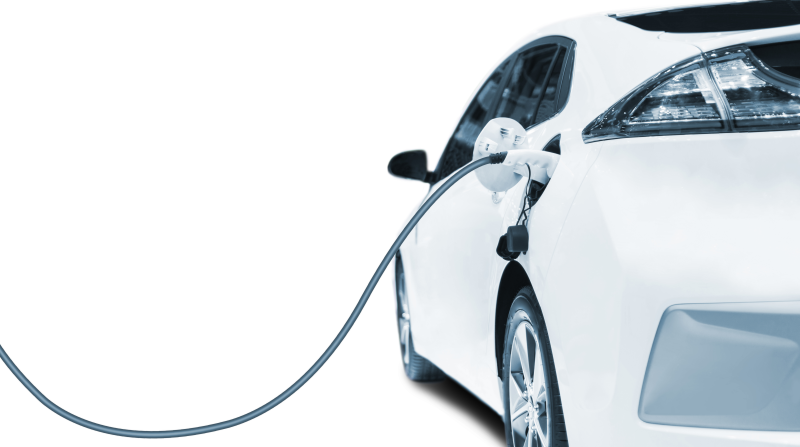 In parallel to the roll-out of electric cars and charging infrastructure, more needs to be done to reduce emissions from vehicles powered by internal combustion engines, including cars, buses and HGVs.

This is according to a new report Accelerating Road Transport Decarbonisation from the Institution of Mechanical Engineers (IMechE).

The government originally announced the phase-out for 2040 but may bring forward the date to help decarbonise the road transport sector which accounts for around 27 per cent of greenhouse gas emissions, a figure which has risen steadily in recent years.

While attention and investment has focused on electric vehicles, the Institution argues in the report that the quickest way to reduce road transport emissions is to improve the efficiency of the internal combustion engine and to switch to renewable and low carbon fuels as soon as possible.

“Ultimately we would like to see a complete shift away from fossil fuel use. However, in the interim we must find near-term solutions using existing technologies that can make the biggest and fastest reductions in our CO2 emissions,” said Dr Jenifer Baxter, chief engineer at IMechE.

“We cannot rely on electric vehicles to make any meaningful impact on reducing greenhouse gas emissions fast enough and the internal combustion engine is likely to be with us in the foreseeable future.”

Electric vehicles have a 1.6 per cent market share of new vehicle sales, but despite a jump in their sales, UK car emissions continue to rise.  Average CO2 emissions from car sales increased last year for the third year in a row due to a drop in diesel vehicle sales and the growing popularity of SUVs.

“We’re calling for more research into improving the efficiency and emissions reductions of internal combustion engines, renewable and low carbon fuels,” said Steve Sapsford, co-author of the report and chair of IMechE’s Powertrain Systems and Fuels Group. He noted that research in these areas has been reduced recently as a result of the popularity of electric vehicles.

A petrol vehicle running on 100 per cent renewable fuel could produce 25 per cent of the carbon emissions over its lifetime compared with today’s fossil fuel-fired vehicle, but research is still needed and this solution could be a decade away.

The report cites forecasts from the National Grid which estimates that there could be as many as 37.1 million petrol or diesel vehicles still on the road in 2030 and 22.6 million in 2040. HGVs are the most stubborn petrol/diesel category, with a reduction of just nine per cent forecast by 2030 and 33 per cent by 2040 in the most optimistic scenario.

Component maker saves 28% on energy bill with an ABB drive