A new PCB adapter has been introduced to EAO’s Series 84 Emergency-stop button. 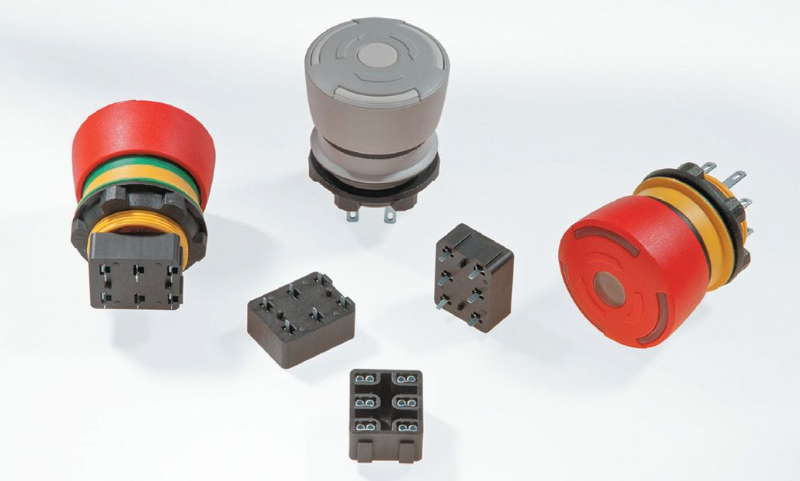 The adapter enables Series 84 Emergency-stop and Stop Switches to be mounted directly on the same circuit board as other Series 84 PCB products – something that was not previously possible due to the different behind panel mounting depths.

The adapter is well suited for compact control panels which must feature an Emergency-stop but are limited by behind panel space.

They are typically used for machinery, automation and process control equipment, as well as medical and instrumentation devices.

Putting North East Scotland back on the map

Fire protection gets a sporting chance at the Rose Bowl

Celebration for Hughes Trade as it opens new Leicester branch