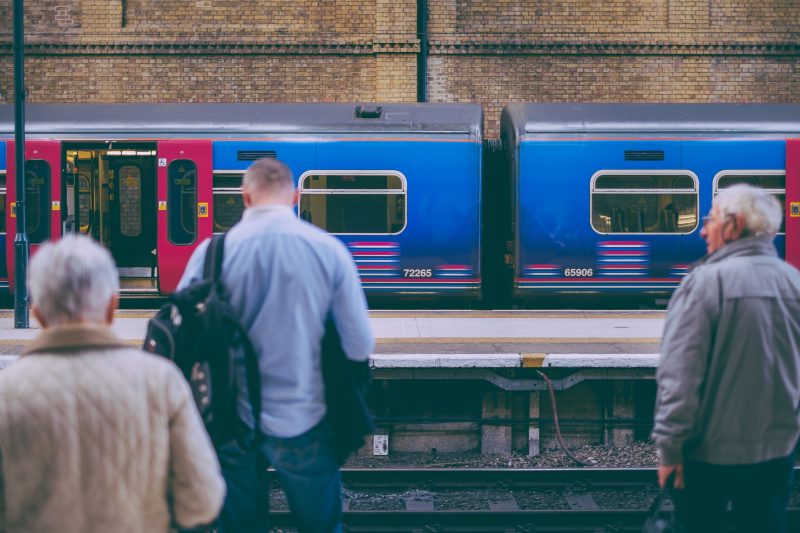 The work will involve establishing a high-level operational concept, the associated operational hazards, and regulatory obligations.

The news follows a proposal by UK government to replace all diesel-only trains by 2040. Alongside electrified rail and battery powered trains, the deployment of hydrogen powered trains offers a lower carbon alternative to diesel.

The study, which is due to finish in February 2020, will also determine what level of standardisation is needed across the country’s railway system, clarifying the route to market from a safety and compatibility perspective.

Trials of hydrogen-powered trains were included as a commitment by Abellio when it was awarded the East Midlands franchise in August, and several organisations have already developed hydrogen solutions for the UK.

This study will review their readiness to enter operation on the National Rail network, and it means the UK could be in the position to quickly follow in the footsteps of countries like Germany where hydrogen powered trains are already in active service.

Anthony Perret, head of sustainable development programme at RSSB said: “Rail is already a low-carbon transport mode, but there is still potential for the industry to make a further step change in emissions reduction. For rail to play a major role in enabling the UK economy to be net zero by 2050, we will need a mix of electrification, hydrogen and battery technology. This study will highlight our readiness to embrace the emerging benefits of hydrogen-powered trains on our network.”

Hydrogen is an energy carrier, not an energy source and can deliver or store a tremendous amount of energy. Incorporating hydrogen into the public transport system is seen as important to increase demand, in a move that will reduce costs and provide confidence in hydrogen as a secure and affordable fuel.

Fibre optics the way forward to detect faults on the railways