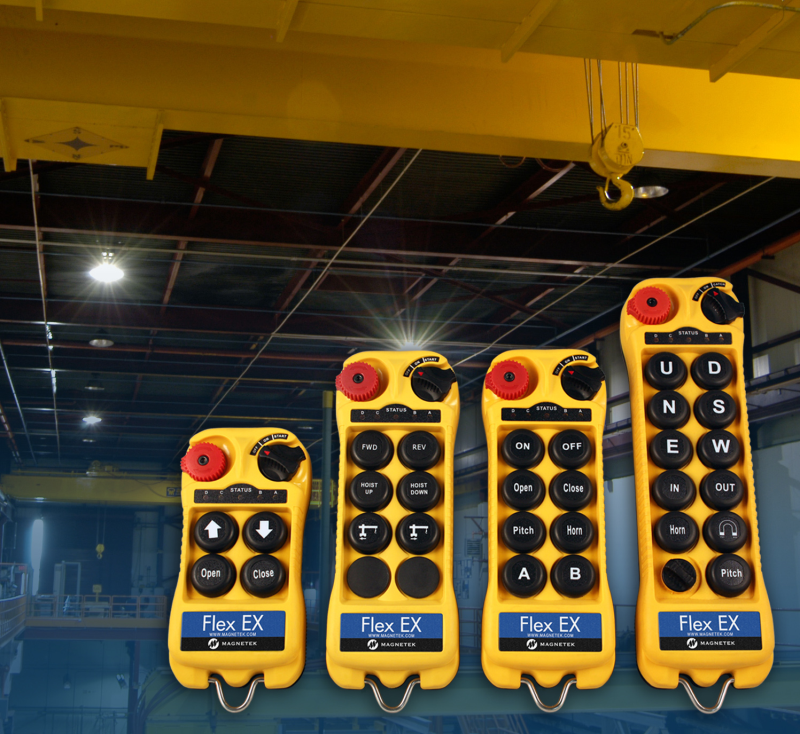 Severn Valley Railway is a heritage steam railway in Shropshire and Worcestershire, England, largely run by unpaid volunteers. Earlier this year, the charity was faced with a broken-down system that controlled the lifting of train axles via a hoist onto workstations for refurbishment.

Without the system, the voluntarily run organisation was unable to inspect and maintain its train axels, jeopardising the future of the railway. To assist, CP Automation, provided a much-needed replacement and upgrade to the charity’s previous tethered system, and donated a wireless Magnetek Flex 4 to a collaborative project to save the railway.

The project was completed by integrator, MMB Services, who carried out installation services free of charge.

“This upgrade, thanks to CP Automation’s donation, has made the system a whole lot safer,” explained Mark Mclean-Brown, director of MMB Services. “The employees are no longer tethered to the pendant system, as the system is now wireless and radio-controlled. Now the workers have a lot more visibility and freedom of movement, to control the load better and move to safety if required.”

The Magnetek Flex 4 supplied to Severn Valley Railway is part of the Flex EX series, a collection of durable and rugged radio control handheld devices, equipped with more than 200 programmable functions.

Pinpointing core to earth faults for a safer rail network