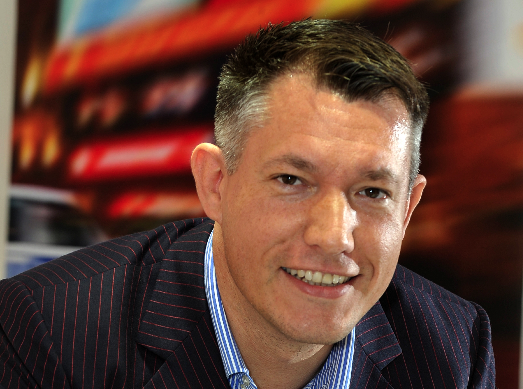 Following the ban on incandescent lamps, European legislation is currently being drafted to phase out poor performing reflector lamps, including the lower end halogen reflectors.

Contrary to some reports in the media, this new legislation does not mean that a whole lamp type is to be phased out. Neil McLean of Havells-Sylvania clarifies the situation.

You may have read about the end of halogen lamps in the media recently. In fact, the emphasis of this draft legislation is on ‘poor performing’ lamps and anyone concerned about achieving energy efficiency targets and providing consumers with efficient and affordable ‘green’ light sources will welcome this initiative.

The proposed EU ban only refers to those low lumen output lamps which have exceeded the maximum energy efficiency index of 0.95. Therefore, even after the Stage 3 phase comes into force in 2016, those lamps that do not exceed 0.95 – for example higher performance MR16 lamps – can continue to be sold as long as they meet the minimum life requirement of 4,000 hours.

The legislation is expected to be published in the official journal of the EU towards the end of the year and the first effects will come into force about nine months later (stage 1: September 2013). From this we expect that between 2013 and 2016, the European Commission will phase-out the poor performing (and least efficient) low voltage halogen lamp types, including poor performing GU10 mains voltage lamps. There is no forced end date for the most environmentally and energy efficient halogen reflector lamps.

In line with previous legislative protocol of this sort, a step-wise approach will be taken which means that the process starts with the poorest performing lamps, and proceeds working up until only the best lamps can remain. There will be a review of the directive in 2015 to ensure the toughest requirements planned for 2016 are workable and realistic.

As members of the ELC, Havells-Sylvania is still lobbying for final modifications to the legislation to ensure that it is effective, realistic and workable in terms of ensuring the needs of markets are met (with regard cost and performance), and that manufacturers can keep up.