A member’s bill aimed at regulating the profession of electricians has been welcomed by SELECT, Scotland’s electrotechnical trade association. 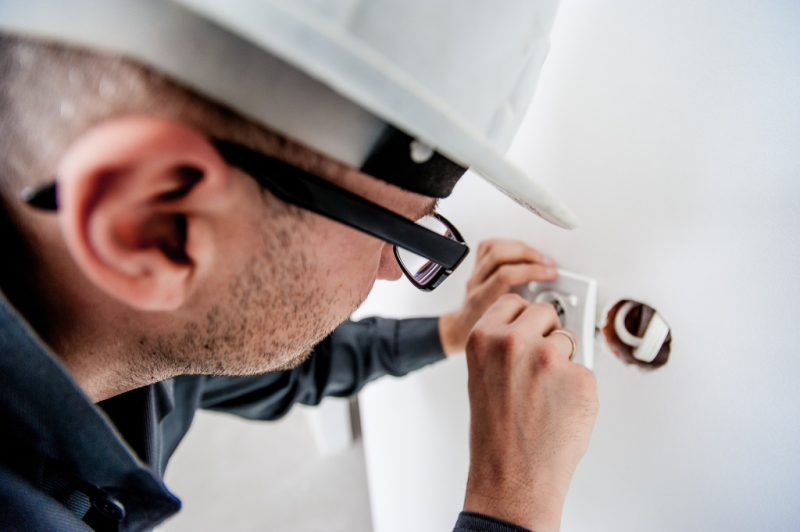 Last week, Scottish Conservative MSP Jamie Halcro Johnston began the process by introducing a member’s bill to the Scottish Parliament as a first step towards regulating the profession of electrician.

Alan Wilson, acting managing director at SELECT, says: “This is a very welcome step and encourages us in our long-running campaign to make it illegal for anyone who is unqualified to call themselves an electrician in Scotland.”

“Over 100 professions are currently protected in law, including gas engineers, but not electricians. Jamie Halcro Johnston is leading the way in highlighting the serious dangers that work carried out by unqualified electricians can create.”

The issue of protection of title has been considered by a working group set up by the Scottish Government but, as yet, no decision has been made about introducing protection for the profession.

Wilson adds: “We recently met Jamie to provide him with an update on the last working group meeting and we see the work he is doing on protection of title as part of a package of measures which will be necessary to protect the Scottish public”.

Halcro Johnston has met Scottish parliamentary officials to begin the process of introducing a private members’ bill and he said: “The Scottish Government has dithered around the regulation of electricians. It has been discussed and discussed again, without any real commitments ever seeing the light of day.

“Electrical safety is vitally important. Every year, there are incidents of shocks and fires caused by electrical malfunctions. It is important that people carrying out electrical work are qualified and able to do so”.

Halcro Johnston’s move has had widespread backing across the construction industry for which is also backed by the Scottish Joint Industry Board (SJIB) and Unite the Union.

As part of its work in promoting this important issue, SELECT has created ‘A Wall of Support’ which vividly illustrates the strength of feeling across a huge range of disciplines that being an electrician is a highly-skilled and professional occupation and that those who practise it must be suitably qualified.

Fiona Harper, secretary of the SJIB says: “Support for the ‘Wall of Support’ campaign is growing on a day by day basis and it shows in dramatic fashion the strength of feeling that exists about the issue of professional recognition.”

Harper adds: “As well as a number of MSPs and electrical safety first, surveyors, housebuilders, professional bodies and trade unions have all lined up behind SELECT’s stated position that regulation of electricians is an issue of public safety and that the profession should be protected by the full weight of the law.”