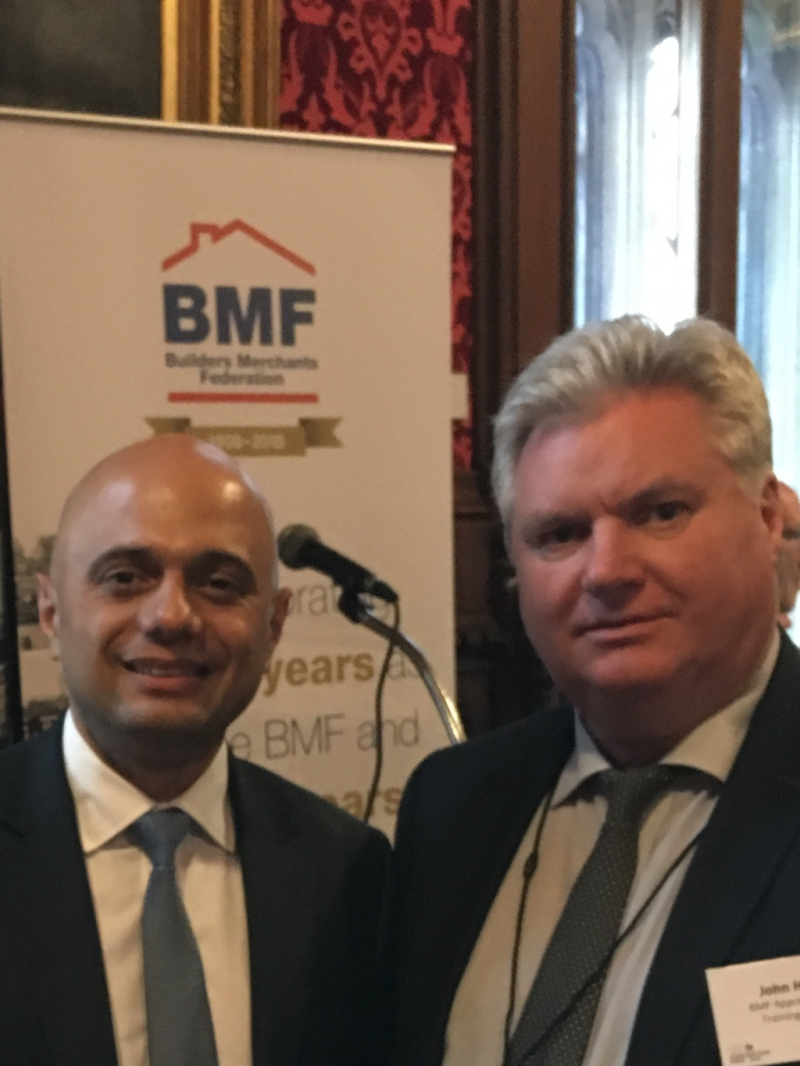 The Apprenticeship Management Group, serving employer groups nationally, believe that the introduction of apprenticeship standards, training at all Job levels and ages, simplified incentives and the levy as a training fund, is a winning combination in contradiction to the latest statistics from the Education and Skills Agency, which showed apprenticeships were down.

Some employer groups continue to voice dissatisfaction with the recent apprenticeship developments claiming that the latest statistics, as slow take up, proves their point. They have declared The Apprenticeship Levy, central to the recent and far reaching reforms, as merely an additional payroll charge rather than a training fund for which it was intended. AMG believe that this is a position that is both misdirected and an opportunity wasted.  AMG Director, Duncan Naylor states that ‘Some businesses are continuing to dwell on additional responsibilities inherent in the long overdue transfer of control to the employer and are not taking advantage of the far-reaching benefits. In our experience the new standards, once appreciated for their intended job specific focus, are becoming the training of choice for both employer and employee.’ Duncan sympathises that ‘for some employer groups the levy was introduced before the transfer from frameworks to standards for their job role was sufficiently advanced. Whilst this may have delayed the full use levy immediately the direction of travel for apprenticeships, underpinning the reforms, are absolutely on the money! I would urge these groups to lobby the IFA to speed up their process of reviewing and confirming the content of training standards, this has certainly been a real cause of concern for many qualifications. The transfer to standards should not however, detract from or undermine the principles in the reform of apprenticeships in England. Calls however, for use of the levy for adhoc short courses or application of these funds to other than job specific roles would be a dilution of these principles. We agree with Mark Dawe, chief executive of the AELP’s recent comments that it is not the levy that is the problem.’

Employers within scope of the Levy will have made payments into their Levy accounts for 10 months, with this investment then available to spend on training new and existing staff.  Unspent Levy funds will be lost after 24 months but when used correctly, as shown by the Apprenticeship Management Groups successful training schemes,  the EDA (Electrical Distribution Agency) and the BMF (Builders Merchants Federation) Apprenticeships Plus, shows that the levy can work

Apprenticeship Management Group Director John Henry said: ‘when employers are made aware of the opportunities to attract new people, up-skill and incentivise key staff members, made available precisely due to the reforms, they have fully engaged. We have no doubt that the informed employer will have little difficulty in directing their full levy investment in addressing general and specific skills requirements within their organisations.

‘Employers with a pay bill of under ‘3million will be able to access apprenticeship training under a different set of funding rules, with a maximum contribution of 10% of the apprenticeship cost required. Many trade associations have demystified the access to apprenticeships at all levels on behalf of their members with John stating that ‘this is again merely a matter of addressing and understanding the emphasis on the employer taking control without fear of the entirely manageable means to accessing the considerable benefits under the reformed apprenticeship agenda. We have supported the launch an industry specific Trade Supplier Apprenticeship Standard that is set to become the sector’s primary Level 2 qualification.

‘This is the first apprenticeship to be designed by the industry, for the industry.  It was developed as part of the government’s Trailblazer initiative, which encourages groups of employers to work together to create apprenticeships for their own sector. This will ensure that people have up-to-date workplace skills that are fully relevant to their business. In this case, the employers were drawn from members of the Electrical Distributors Association and the Builders Merchants Federation, who require similar workplace skills.

‘This new employer-led qualification will give young people entering the industry an excellent grounding in merchant trade and raises the bar in terms of skills and knowledge at an early point in their careers.  Having been in close communication with many businesses it is clear that the merchant sector, which employs well over 250,000 people in the UK, has been waiting for this new apprenticeship and I am confident of a significant take up by employers wishing to recruit and train new entrants and existing colleagues. There are common misconceptions about apprenticeships, including that they are only relevant for those looking for careers in vocational or manual industries, now we are engaging apprentices in accountancy, IT, marketing and management courses. This is another example of how to use the levy to the best effect and make the most of your company’s investment and that is in people.’ John added.

For more information please contact The Apprenticeship Management Group on 0117 2302313 or email info@theapprenticeshipgroup.co.uk