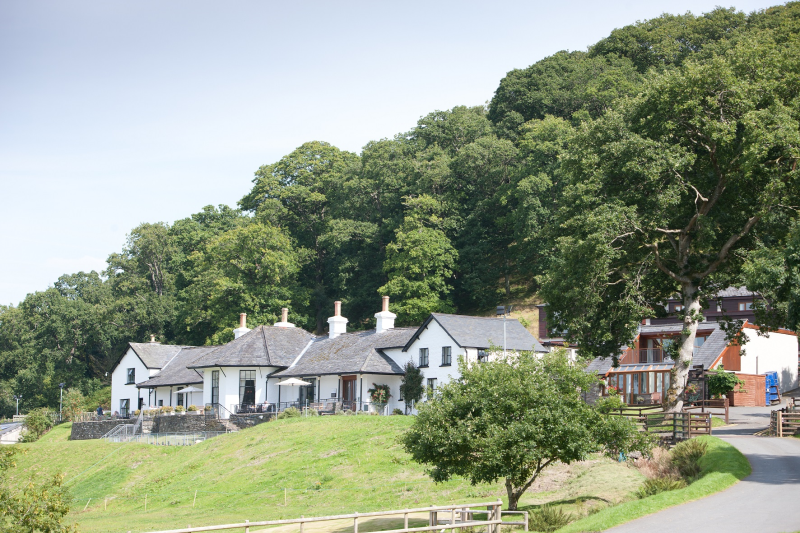 Apollo Fire Detectors and Orion Security Solutions are helping to ensure the safety of John Lewis staff following the company’s purchase and refurbishment of The Bala Lake Hotel and Activity Base at Snowdonia National Park.

John Lewis Partnership (JLP) purchased the North Wales hotel in 2008, making it the fifth holiday club which offers subsidised holidays for the 82,000 employees of JLP, known as Partners, designed especially for those seeking more active breaks and families with young teenagers.

The Bala Hotel features 24 rooms and 70 acres of grounds which offer a wide range of outdoor activities, including nature trails, a watersports club and a five-hole “pitch and putt” golf course.  JLP has also invested heavily to provide additional recreational facilities such as a swimming pool, gym and sauna.

As part of its Partner benefits programme, JLP aims to ensure that its employees have a healthy work-life balance by providing leisure activities and running its subsidised holiday centres. The Partnership owns four other holiday clubs – the Odney Club near Cookham in Berkshire, Brownsea Castle, Ambleside Park in the Lake District and Leckford Estate in Hampshire.

Playing a significant role in the Bala Hotel’s refurbishment programme, Orion Security Systems was awarded the contract by JLP to design, supply, install, commission and maintain the fire detection solution for the premises.

The hotel is a large traditional looking building, situated on a hilltop location which has two additional detached buildings at the rear providing additional accommodation.  The main hotel was already protected by Apollo Discovery protocol devices, but the two additional blocks had a conventional system with wiring between them which had suffered damage.

JLP was keen to avoid re-cabling at the remote site which would have involved extensive, disruptive and costly works to the hotel’s walkways to dig new system ducts.  In response to this, Orion SS worked with Apollo to design a wireless solution, thus avoiding expensive re-cabling and allowing the hotel to remain in operation during the installation.

The resulting Level 1 system features Apollo’s XPander wireless intelligent detector range which interfaces via Xpander weatherproof external aerials.  Smoke sounders are fitted to all bedrooms which, along with XPander Manual Call Points, communicate with multi-alarm control panels to trigger emergency lighting throughout the hotel if activated.  The system design also incorporates a phased block by block evacuation sequence in an emergency situation.

James Joyce, director of Fire & Safety at Orion, explained: “By using Apollo’s wireless XPander range we were able to provide a solution to the cabling issue to the remote blocks.  This prevented any additional redecoration and allowed JLP guests to carry on enjoying their holidays with minimum disruption at the premises. JLP is committed to ensuring the safety of all Partners staying at The Bala Hotel, and this new fire detection system reflects that commitment.” 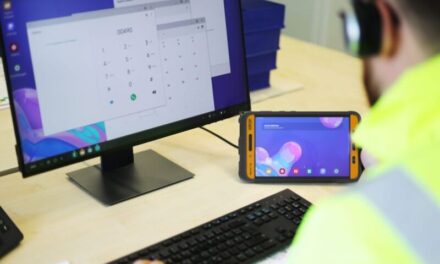 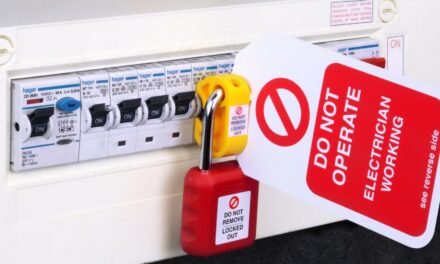 Martindale Electric has safety all locked up

Can critical equipment stand the heatwave?