Aims to boost the roles of women in science and engineering 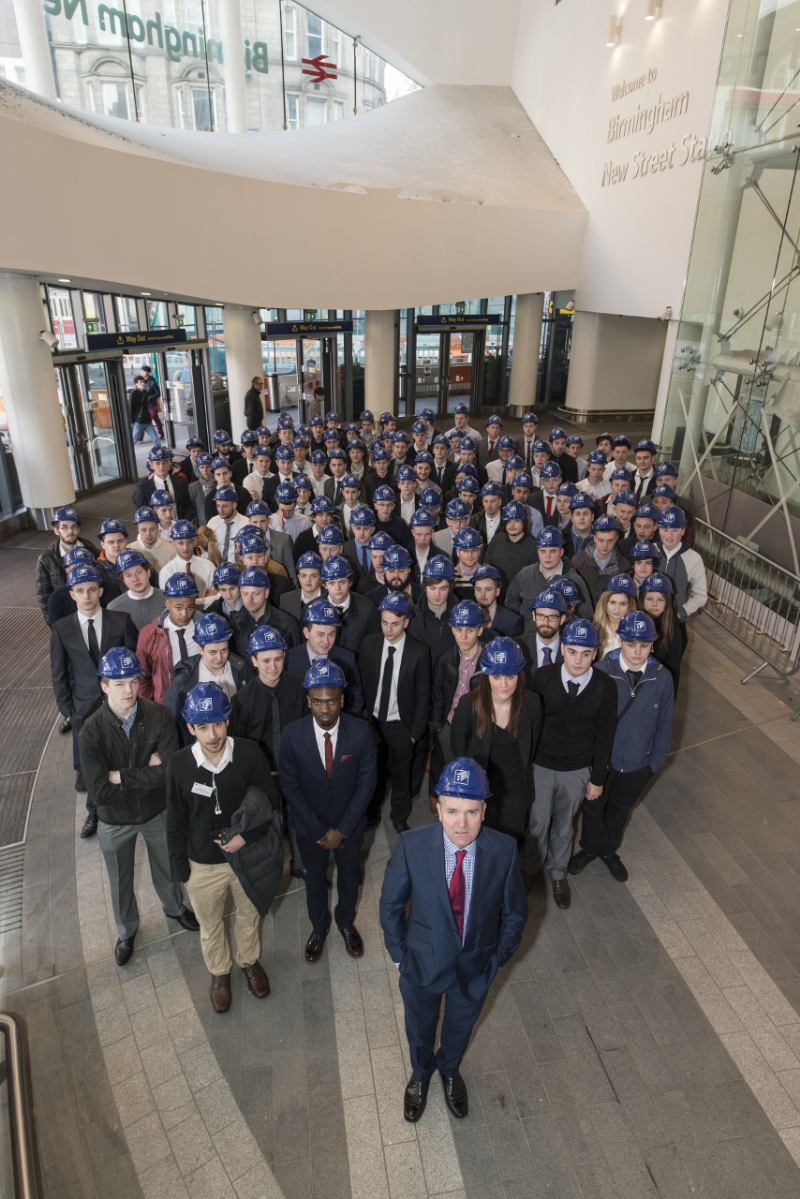 NG Bailey has pledged action to boost the number of women in science and engineering careers.

The independent engineering, IT and facilities services business has thrown its weight behind “Your Life”, a flagship three-year campaign to ensure the country has the maths and science skills it needs to thrive in a competitive global economy.

By signing up to the initiative, the Ilkley-headquartered company – which employs more than 2,500 people nationwide – will inspire more students to learn maths, physics, technology and engineering as a gateway to exciting and wide-ranging careers.

It will also develop and deliver a programme of activity which will continue to support its aim of recruiting and retaining the best in young talent, particularly women.

As part of the campaign, NG Bailey has pledged to:

Frank Clayton, group head of learning and development for NG Bailey, said: “We have a strong heritage of engaging early with young people and, with a £3m training and development budget each year, equipping them with the home-grown skills they need to pursue a successful career.

“Supporting the ‘Your Life’ initiative and achieving the pledges we have made, will add an extra dimension to our continuing efforts to promote diversity. It will also help us become a more accepting place to work and an employer of choice.” He added: “At the heart of our efforts is a new and ambitious school engagement programme called Inspire which allows our employees to engage with young people through STEM-focused activities.

“Working in partnership with the Engineering Development Trust, Inspire aims to change perceptions and banish myths about the engineering sector, paving the way for us to attract the most capable recruits from the widest talent pool possible.” The company was recently crowned by The Independent newspaper as the top employer in its industry across the country for its apprenticeship programme.

Since taking on its first apprentice in 1931, NG Bailey has now trained more than 5,000 apprentices. Over the last five years, it has exceeded the national average for the number of female apprentices completing their programme in both construction trades and engineering.

NG Bailey is also one of the few businesses in its sector to achieve the Investors in Diversity standard from the National Centre for Diversity.